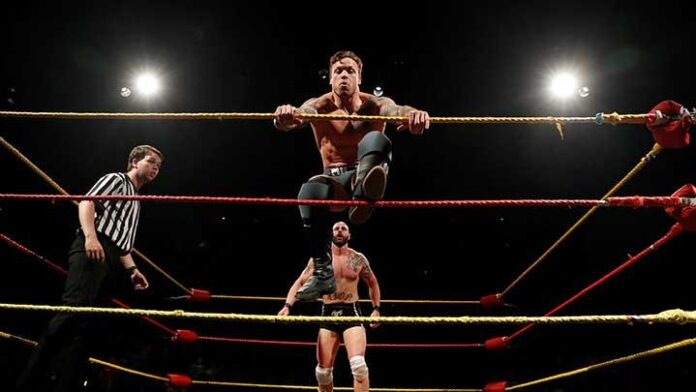 The stars of Europe’s biggest touring Wrestling show are coming to Pudsey on Saturday 11th September with an all-action family spectacular.

The two- hour spectacular includes matches created for the whole family from Heavyweight Challenge to Tag Team Thriller and a Main Event Championship Match for the Megaslam Championship.

A spokesman for Megaslam said the event is possibly the biggest Megaslam show to hit the area. He said:

“Megaslam has been touring the United Kingdom since 2009. The pandemic was tough for everyone and the entertainment industry was no different. This summer we have managed to get back to doing what we love, entertaining the fans and we cannot wait to bring the show to Pudsey.

“The show will feature a mix of heavyweight wrestling stars, exciting high-flyers and some incredible matches. We promise a show that delivers ‘full-on’ family fun and allows families to create amazing memories.”

Two teams will battle it out during the afternoon with fans being urged to cheer on their favourites. The spokesman added:

“For Team Megaslam we have Nottingham’s real life Action Man Stixx – a muscle bound giant of the ring.

“Opposing them will be Team Nasty members Colt Miles and the Heavyweight King Mickey Barnes. We also some of the world’s leading wrestling stars paying a visit as well as some up and coming never seen before athletes.

“There’s all this and so much more – it’s a true experience for the whole family.”

After the show fans will be invited to stay behind and meet their favourite stars.
Megaslam are urging fans to book in advance as sales for previous events have been extremely high.  Tickets are available at www.megaslam.co.uk.