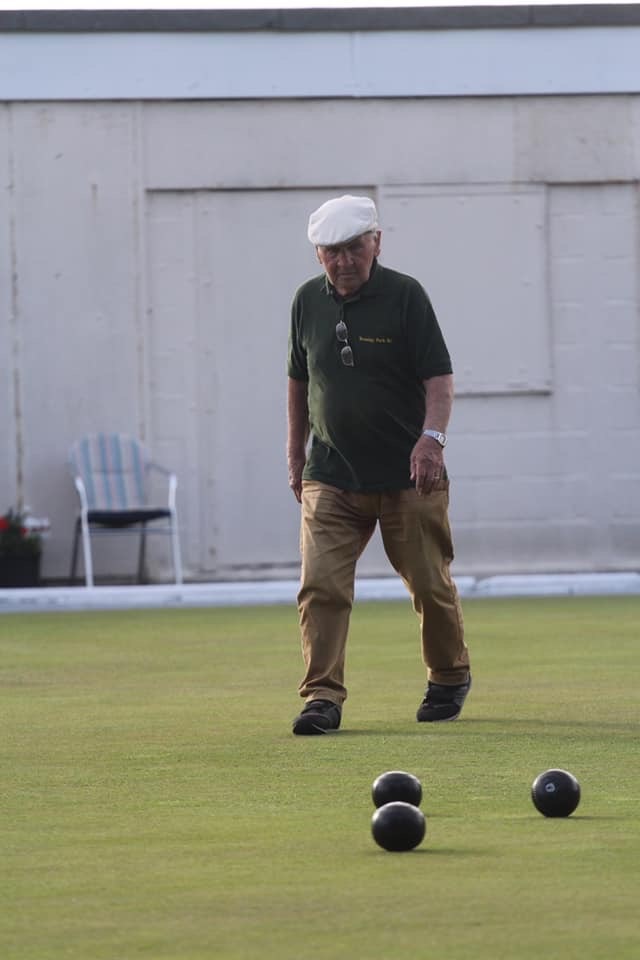 Proposals to reduce the number of council-maintained bowling greens by half will be scrapped by Leeds City Council.

The council launched a consultation which would have seen half of the greens closed or transferred into private or community ownership in a bid to tackle the authority’s projected £119m budget gap for next year.

November’s public consultation led to widespread opposition to the closure plans, which would have saved around £83,000 a year.

The council has revised its proposal and no greens will close. A council report states:

“Positive engagement will continue on possible asset transfers where this is preferred, and additional income will be generated through increasing the price of a season ticket from £31 to £40 as recommended by some respondents to the consultation.”

The increases are expected to generate £12,500 income per year.

The proposals will be discussed at next week’s meeting of the decision-making executive board.

The council anticipates its income from business rates to reduce by £101.8m largely as a result of COVID-19, and while the Government has provided £75.5m the council still had to identify further proposals to address the £26.3m shortfall.

As a result of these budget proposals it is projected the council’s workforce will reduce by 791 full-time posts in the coming year. As of 31 December last year it has already seen a reduction of 221 full time posts when compared with the same period in the previous financial year, with many leaving through voluntary redundancy.

WLD has been following the proposed council cuts through our Cutswatch series.