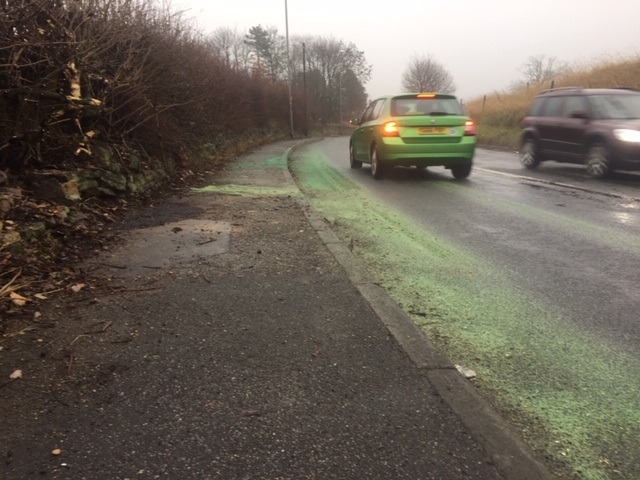 A five-year-old boy is in a critical but stable condition after the car he was in left the road and overturned on Tong Road in Farnley yesterday (Friday).

Police are appealing for witnesses to the incident, near the entrance to Beulah Farm shortly before 5pm, when a blue Subaru Impreza hit a wall and lamppost before ending up on its roof.

The five-year-old boy was taken to Leeds General Infirmary. His mother was also injured in the crash.

No other vehicles were involved.

Anyone with information is asked to call Eastern Area Roads Policing Unit via 101, quoting log 1289 of 30/11.

Tong Road was closed for several hours following the accident, along with nearby Gamble Lane.