Tickets on sale for ‘Fairy tale of Armley’ 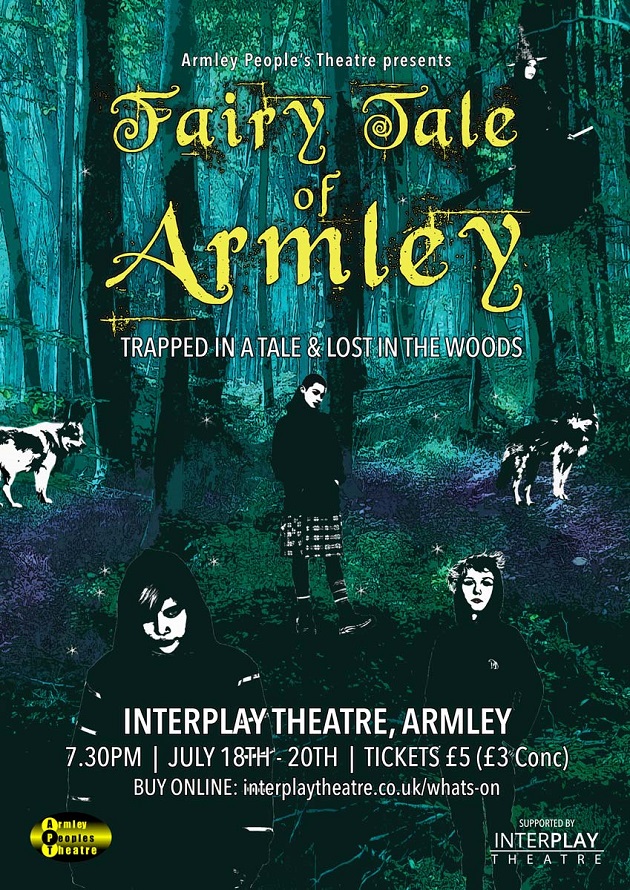 Tickets are on sale now for Armley People’s Theatre‘s original production of “Fairy tale of Armley”.

the show is a fun, lively, musical story about how three lost children in Armley can dare to change the world.

The performance dates are 18th, 19th and 20th July at Interplay Theatre on Armley Ridge Road from 7pm. 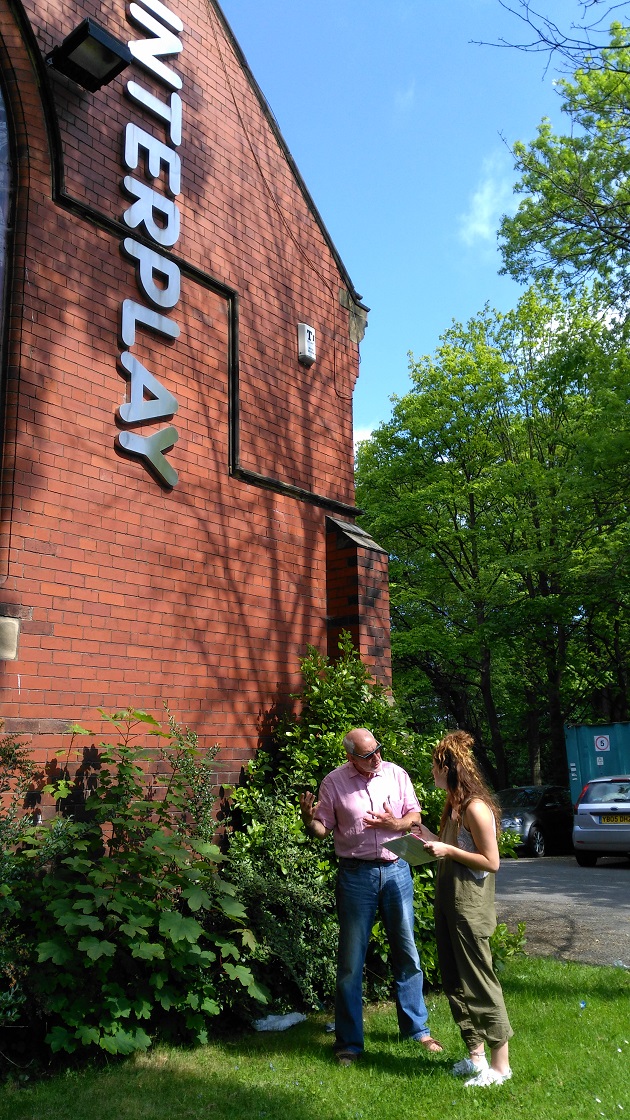