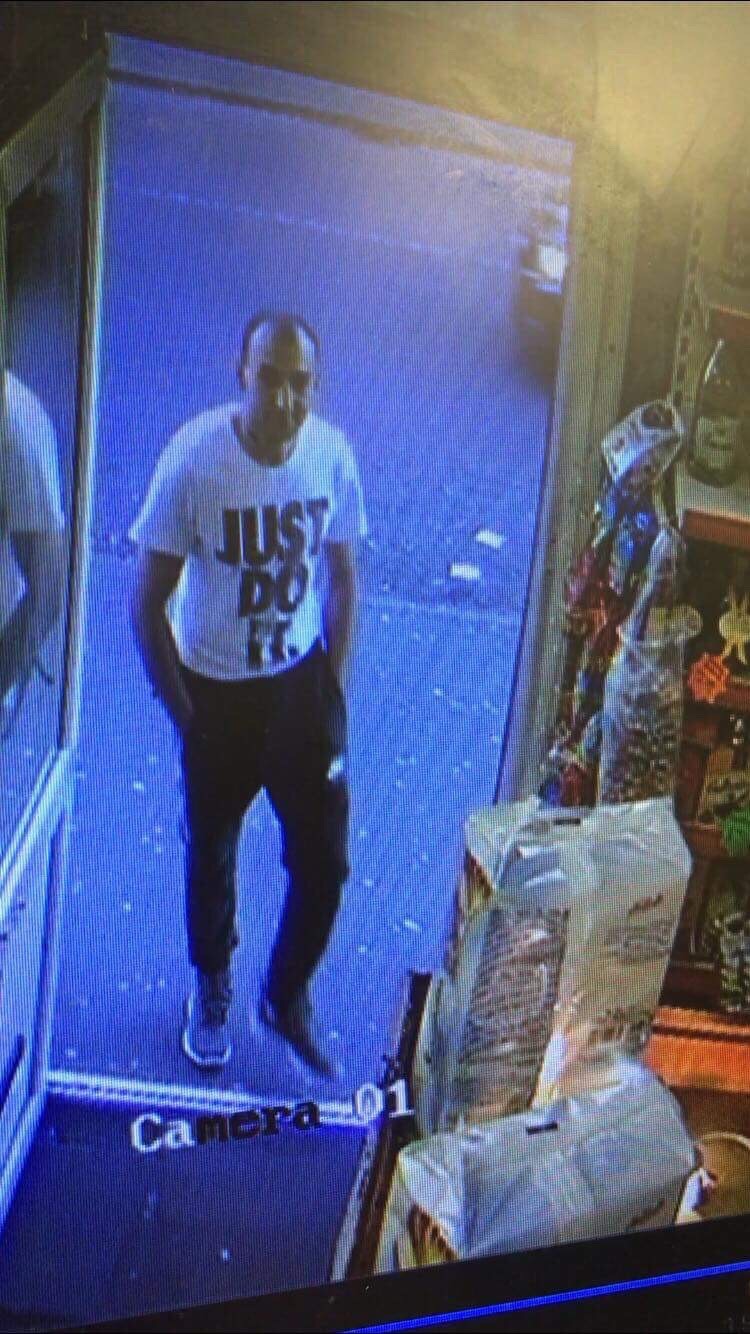 Police have today released a CCTV image of a man they would like to speak to in connection with a burglary at a house on Kirkdale Crescent in Wortley.

The lock property was broken and vehicle keys were taken as well as a quantity of cash.

Three vehicles including a Audi RSQ3, Audi A3 S-line and a Toyota HiLUX with Plant-force written on the vehicle were stolen during the incident, at around 4am on Thursday 19th April.

The Audi A3 S-line has since been recovered in the Bradford area.

“This incident has seen three high value cars stolen and we are keen to hear from anyone who saw them being driven away at the time or has information as to the current whereabouts of the remaining two vehicles.

“It is likely that this was a targeted incident and we have been conducting CCTV enquiries from the property.

“We are particularly keen to hear from anyone who recognises the person in the image or has any information about the burglary to come forward.”

Anyone with information is asked to contact the non-emergency number 101 or Crimestoppers in confidence on 0800 555 111. Alternatively, you can use the live chat system via the Force’s contact us section of the website.