Mark’s history: The tale of historic Rolls Royce and its links to Armley and Wortley 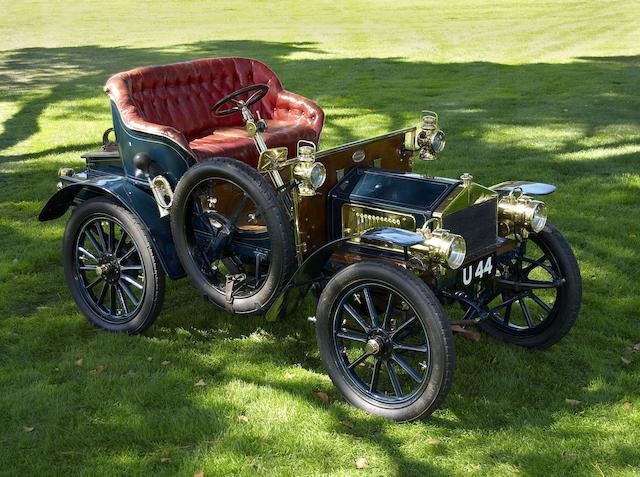 In 1950 Oliver Langton and his brother Eric – both notable pre-war speedway and TT riders – found a Rolls Royce in a barn at Whinmoor Lodge in Seacroft, writes Mark Stevenson.

Rumour had it that the Rolls and other cars had been parked in a field during the war to prevent enemy aircraft from landing.

The brothers liked nothing more than to do up old cars and bikes. They managed to trace the owner, who agreed to sell the car.

The car was one of the first Rolls-Royce ever to be built and the oldest known surviving. It was in a bad way but nearly all of it was the original car that left the factory in 1904. It still even had its original Leeds number plate.

In 1881 Sir Henry Royce – a co-founder of Rolls Royce –  lived at 12 Ingleby Street (now Hedley Chase) in Wortley with his brother in law. He worked at Greenwood and Batley Engineering at the Albion Works on Armley Road.