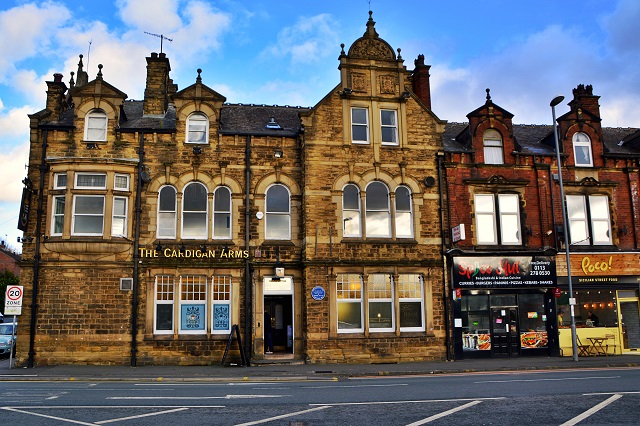 Kirkstall Brewery is marking the birthdays of its two Kirkstall pubs this weekend with a party to celebrate the fifth birthday of the Kirkstall Bridge Inn and 12 months of running the Cardigan Arms tomorrow, writes Jill Buckley.

Both pubs were rejuvenated by Kirkstall Brewery and now serve as an invaluable asset in the local community.

The celebrations include several family friendly events during the day at the Bridge, tours of the state-of-the-art million pound brewery on Kirkstall Road and more celebrations for the adults in the evening at the Cardigan Arms.

There will be a shuttle bus running between all three sites during the day (between 1pm and 5pm).

Activities at the Bridge during the day include two acoustic bands, a treasure hunt, Maya the face painter, and lots of food and drink specials incorporating Kirkstall beers.

Meanwhile the Cardigan Arms will provide entertainment for the adults in the evening from 7pm with funk, disco and hip hop all night, a barbecue and pizza.

The Bridge is Kirkstall Brewery’s flagship pub and has proved very successful since it re-opened in 2013, winning several pub of the year awards from Leeds CAMRA.

The Cardigan Arms is an iconic Leeds pub with an original Victorian interior.

Kirkstall Brewery began brewing in 2011 and now has premises on Kirkstall Road.

Facebook
Twitter
Pinterest
WhatsApp
Previous articleBehind the scenes at Kirkstall Forge
Next articleMark’s history: The tale of historic Rolls Royce and its links to Armley and Wortley