Behind the scenes at Kirkstall Forge 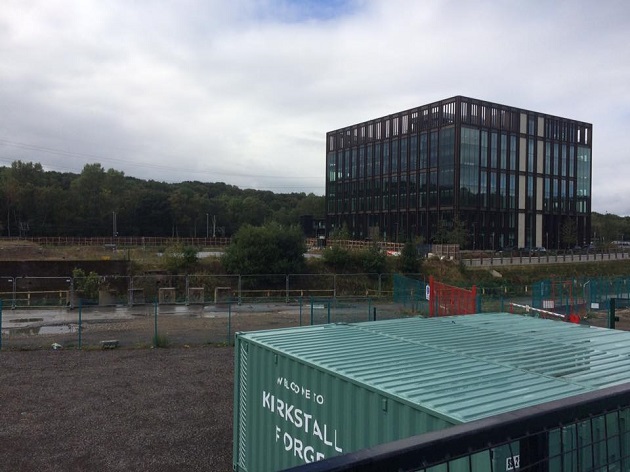 West Leeds Dispatch was lucky enough to be invited to a behind-the-scenes tour of the Kirkstall Forge site as part of the local Heritage Open Days , writes Jill Buckley.

And it was absolutely fascinating to discover more about the grade two listed Lower Forge building. It is intended that the buildings be the heart of the Kirkstall Forge development providing a focal point for the commercial and residential development.

Kirkstall Forge dates back to the 12th century when a millrace powered a cornmill for monks at Kirkstall Abbey, and iron production began in the 16th century. 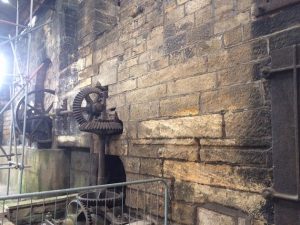 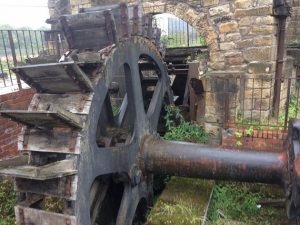 On 24th August 1940, seven incendiary devices killed seven workers at the forge. Having been targeted several times during the second world war none of the buildings were actually destroyed and the workers adopted a “keep calm and carry on” attitude in making good the buildings so production could continue. 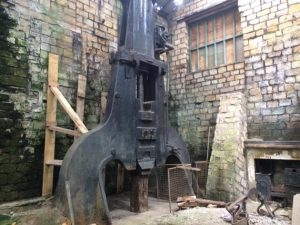 The business was taken over in 1995 by an American company, Dana Corporation, in 1995 and closed in 2001, making 1,500 people redundant. The site, with the exception of the buildings you see in these photos, was bulldozed in 2008. 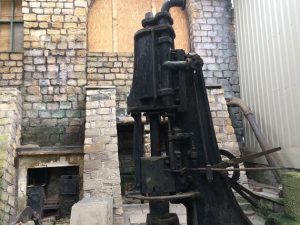 Local resident Eddie Kelly remembers when the forge was in full flow:

“I knew a lot of people who worked there and could hear the hammer from the night shift from where we lived on the Broadleas.

“My first local was The old Oak Tree on Leeds and Bradford Road employees used to drink in there and I remember a man being killed working there. That is way back in the 1960s.” 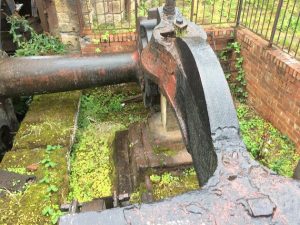 You can read more about the development at Kirkstall Forge here.

Many thanks to Howard Metcalf and Lucinda Yeadon for their tour of the site.