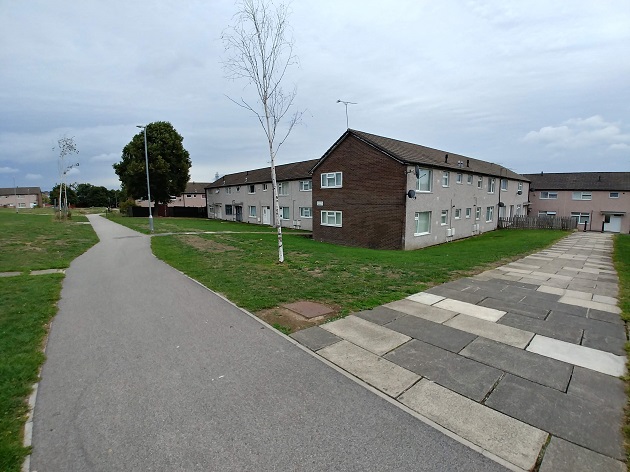 John Atkinson Grimshaw was born in 1836 at 9 Back Park Street. His father at the time was a policeman, writes Mark Stevenson.

When he was six years old the family moved to Norwich and his father started working for Pickford’s, the haulage company. Grimshaw attended King Edward VI Grammar School, one of the oldest educational establishments in England.

In 1848 the family moved back to Leeds to open a grocery business. Grimshaw’s father also began working for the Great Northern Railway where Grimshaw also worked as a Clerk and it is whilst he was there that he began to paint and draw in his spare time.

In 1858 he married Frances Hubbarde and they settled in Wallace Street, New Wortley. During his time in Wortley Grimshaw sold his paintings to a local bookseller Mr Fenteman. In 1861 he felt confident enough to give up his railway job and become a full-time painter.

A few years later, when Grimshaw’s paintings were beginning to sell, he moved his family to Woodhouse Ridge. Atkinson Grimshaw died on 31 October 1893 at Knostrop Old Hall, and was buried in Woodhouse Cemetery.