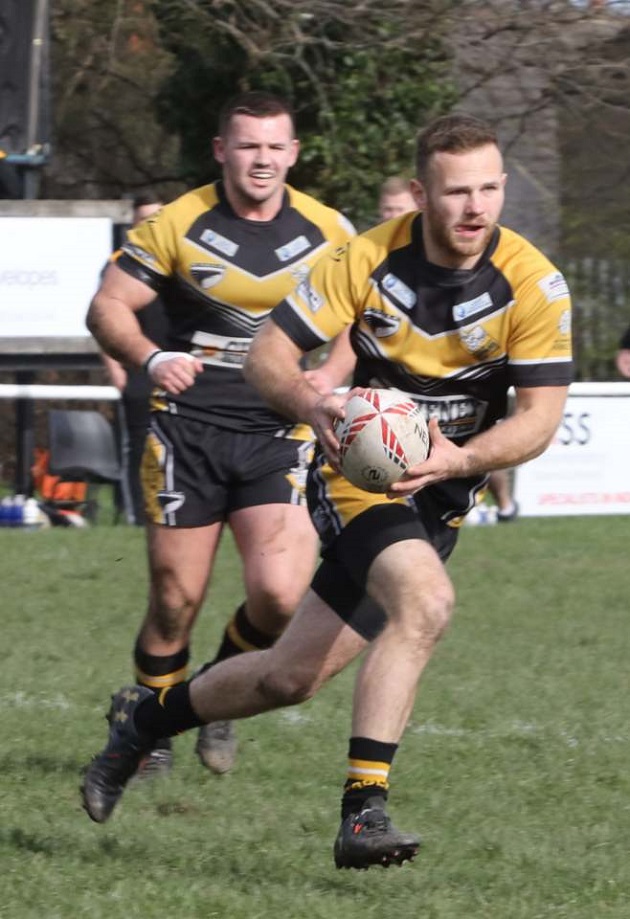 Bramley Buffaloes rugby club today announced it was withdrawing from the Yorkshire Men’s League Premier Divison for the remainder of the season after struggling to raise a team.

A public meeting will be organised shortly to allow what the amateur rugby league club says will be a “full and frank discussion” about its uncertain future.

If you are reading this, then you are a supporter of Bramley Buffaloes or have an interest in the club and its fortunes or those of its predecessor, Bramley Rugby League Football Club.

We are approaching the 20th anniversary of the professional club’s resignation from what was then the Northern Ford Premiership, with the club directors citing a lack of interest from us the supporters, which was true, crowds had halved after the move to Kirkstall, and then again with the move to Headingley, with games being played whenever the Headingley ground was available. 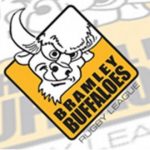 The club rose from the ashes as a supporter-owned club, in the model of FC Barcelona, as a Co-operative. With rules that allowed for no one person to have control over the club and its future, with a democratically elected Board of Directors, overseeing the day to day running of the club, of which I have proudly been a member of since the club’s inception and chair since 2005.

We managed to get a trustee on the Trust fund to ensure that it was all above board. However, the trust fund seems to have stalled, and while there is money still there, we haven’t heard much about it recently.

During our ill-fated merger with Rodley Rockets, we submitted an application for some money to help the club, but despite our conversations with the RFL, the trustees couldn’t get together for a meeting and we never received a response.

The merger aside we have had some success on the field, winning championships and minor premierships, however, the competitions have changed over the years, and we have been pushed backwards, until we are where we are now, in the Yorkshire Men’s League. Notwithstanding this a good competition and on our day we will compete with anyone.

We would like to be back in the professional game where we belong, but while the RFL is in turmoil, with talk of League One disappearing in 2021, the bizarre expansion plans for the game and so on, this is becoming a more distant goal.

The best we can hope for is entry to the National Conference League, which is no easy feat with their entry criteria being as it is, and their bizarre rules around sponsorship, monthly meetings, rules that only apply to new clubs, and the lack of clarity around their rules.

Once we met the criteria (juniors, second team, ‘Own our own ground’, clubhouse next to the pitch), we would have to have the support of the majority if not all the clubs, and that’s not guaranteed.

But to enable us to reach these goals we need your help, it is your club, and not the committee’s, we are just the custodians running it on your behalf.

I am the point where I believe I have taken the club in my 14 years as chair as far as I can, and so I come cap in hand looking for your help.

We need players; obviously. We would like to run more than one men’s team, there is a desire for a masters (over 35) team, women, Girls, Juniors, we need people to help draft recruitment plans, work with the local schools and other groups to help form these teams and bring people in to play for and coach them.

We need people to help plan for the future of the club, plotting a business plan, bringing in revenue and sponsors, allowing us to achieve these goals.

We want to work more in the community and be part of Bramley, We have started this, but we need to do more, and we need people to help us with this.

We want to work on the club’s history and heritage. We are 140 years old this year, we would like a heritage website with all the players listed that have played for the club in both its guises, to commemorate Bramley as a village and the part that the club played and plays in that.

We want to run an ex-players’ association for all the people that played at the Mow, McLaren Field and for the Buffaloes.

We want to develop our partnership with Bramley Phoenix RFC, Bramley Baths and other local groups, and we need people to work on this.

We need more directors, people willing to step up and be part of the future and the day-to-day running of the club.

We need people to come to games, to buy programmes, raffle tickets, etc. This is our lifeblood and our only source of revenue. We don’t get any takings from the bar at The Warrels, so if you come to a game and don’t buy a programme or raffle tickets, but have several beers, we’ve lost revenue.

We need more members, members of our club and not social members of Bramley Phoenix, not that that’s not a good idea, as you will save money on your beer, allowing you to give us some more, but members of the club that will enable us to flourish and grow.

For me the ultimate aim would be to achieve all the above, and find a replacement for me as chair, to take the club forward with a renewed vision, passion and fervour.

How can you do any of this?

To become a member, click here and complete the form.

For everything else, speak to me, e-mail the club with your ideas, and how you can help define the future of our club.

We will arrange an open meeting where we can discuss these things in more details.

Thank you for reading this personal plea,