Rachel Reeves MP: ‘I have a duty to speak up when there are great challenges’

Leeds West, as we currently know it, is about to change.

I am talking about the Boundary Review proposals that were published last month.

Compared to the crisis facing the NHS or the impact of Brexit, the Boundary Commission’s proposals to change parliamentary constituencies might seem like the last thing to worry about.

But the Government’s plan to cut the House of Commons from 650 to 600 MPs and redraw parliamentary boundaries are bad news for Leeds West and a major blow for democracy and people’s say on local services.

Under the proposals Armley and Bramley wards remain together and placed in a new Pudsey seat that includes its namesake as well as Calverley and Farsley ward and Tong ward from Bradford. 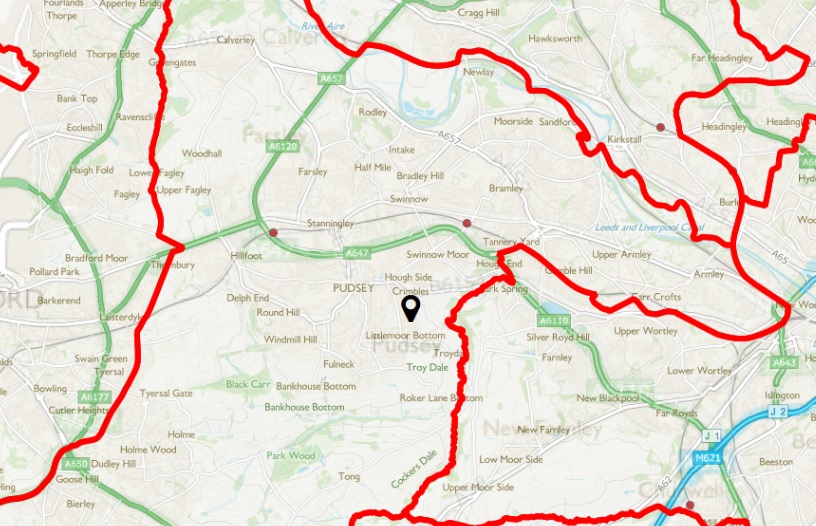 Kirkstall is set to be placed into a larger Leeds North West seat with Farnley and Wortley destined for Leeds Central.

I intend to stand for the new Pudsey seat as I live in Bramley and it’s where most of my current seat will be merged into.

What is clear from the proposals is that they break up communities and water down the important relationship between an MP and the constituency they represent, with the size of constituencies increasing.

I am all for reducing the costs of politics and bureaucracy but why not start with the House of Lords, where there are 850 unelected members compared with 650 elected MPs?

I will oppose plans to cut the number of MPs and break up constituencies as currently proposed.

Being the proud MP for Leeds West for over six years now has allowed me to champion the very best the area has to offer, and there is a lot to mention.

At the same time, I have a duty to everyone living in the constituency to speak up when there are great challenges facing our community.

High levels of poverty, cuts to services and benefits and in some areas growing levels of youth violence and race-hate attacks are all things that we wish didn’t exist, but they do.

The greatest challenge of this year has been the fall-out from the EU referendum result, which I believe has exacerbated existing tensions and has led to a rise in hate crimes in the local area and the UK as a whole.

I am concerned about recent incidents in Armley and Bramley, where we have had three serious allegations of hate crimes and an increase in youth violence in the past couple of months.

The EU referendum was a chance for people to make their voices heard and whether we voted to remain (as I did) or to leave (which the majority of local people did) it is obvious that after the result things do need to change.

Part of that means listening to people more, including to the strongly held view by many, but not all, local people that immigration is too high and not controlled sufficiently.

A careful path needs to be trod here.

Immigration has made our area more prosperous, created jobs and businesses and made us a stronger, thriving and richer community in so many ways.

Freedom of Movement of workers in the EU also means that we can enjoy access to the European single market which brings jobs, investment and lower prices – we should be very careful about throwing away that access.

But immigration has put pressure on public services in some areas as well as on jobs and wages for some people.

The rapid levels of change we have seen in the last decade or so has also put strains on communities that have seen the most change.

As your MP my job is to represent you and your concerns as well as weighing up all the issues that confront us.

I will always call out racism, hatred, intolerance and prejudice – none of which are welcome in our communities. What is needed now though is a debate about what life outside of the EU will look like – including trade policy and immigration policy.

It is not always an easy discussion but I am here to listen and hear your views, however you voted.

Armley Festival showed the best of how west Leeds thrives, and will continue to, with many different waves of immigration over the past 60 years.

That is a cause for celebration, but we must listen to those who are worried about rapid change and the impact it has on their sense of community and job prospects too.

During September’s Labour Party conference, I was honoured to speak at an event to celebrate my friend, Jo Cox, who was murdered while holding a constituency advice surgery earlier this year.

The heart-felt tributes paid to Jo were truly testament to the woman she was and the role model she will continue to be.

In Jo’s memory I am now chairing the Jo Cox Commission on Loneliness – a cause Jo championed and a reminder that we all have a role to play in making our communities more welcoming and looking out for our families and neighbours. 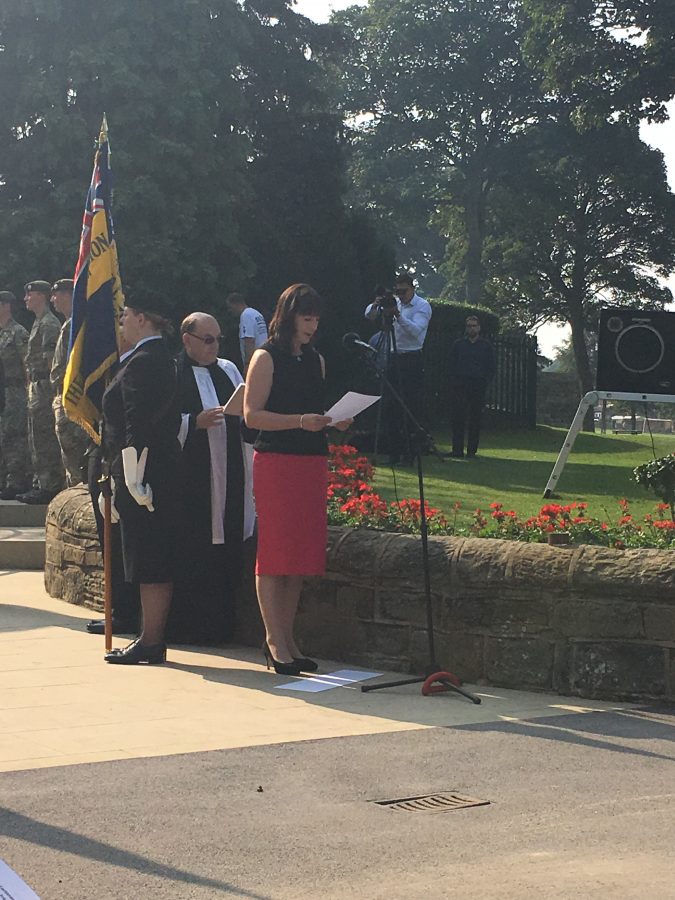 In Bramley, I was privileged to read a poem at the commemoration of Victoria Cross recipient and former Bramley resident, Fred McNess.

With the First World War veteran’s descendants travelling from across the country to Bramley War Memorial especially for the service, it was a solemn and special occasion for the whole community.

It also was a perfect use for the War Memorial, which so many local people campaigned and fundraised hard to install.

Another community effort that is still ongoing is the campaign to improve Armley Town Street.

There will be a public meeting, to be held by All Together Armley, at 6pm on 28th October at the Library.

It will recap the progress has been made in the year since the first meeting was held and what is now planned for the next few years.

I do hope you can come down and have your say on the exciting plans in store for the area.

A lot of constituents have contacted me to have their say on the recent disruption to tax credits.

I have been angered by disruption over the summer due to Concentrix, a private company subcontracted by the Government, failing to properly process tax credits claims.

A huge number of people have had their payments suspended for often unfair or inaccurate reasons.

Families have been given little to no notice about any stoppage and this has caused massive and unnecessary anxiety and financial strain.

I am continuing to put pressure on the government to ask that my constituents’ cases are dealt with as quickly as possible and, so far, I am pleased that a number of claims have been resolved.

If your family has suffered similar problems with your tax credits claim, please do not hesitate to get in touch by emailing rachel.reeves.mp@parliament.uk or calling my office on 0113 255 23 11.

Finally, some of you might know that I have been writing a biography about Alice Bacon, the first woman to have been elected as an MP in Leeds and indeed the only woman to have represented the city before I became your MP in 2010.

Alice was the MP for Leeds North East and then South East between 1945 and 1970 and served as a Minister under PM Harold Wilson.

Many constituents have told me stories about their memories of Alice and I hope the book helps to revive the story of this pioneering woman and Yorkshire great!

The book will be published on 1st December.