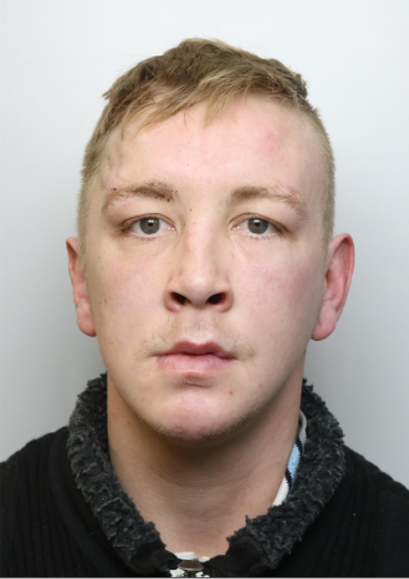 UPDATE: Jordan Hazelgrave has been found safe in Gipton, Police have thanks the public for their help.

ORIGINAL POST: Police are urgently appealing for information on Jordan Hazelgrave, who has been reported missing.

Jordan, who is 27, was last seen in the Bramley area at about 2pm this afternoon where he was reported to have been in a distressed state.

He is described as being about 5ft 8in tall and of slim build.

He is believed to be wearing a green/grey bomber jacket and blue jeans.

Police are urgently trying to locate Jordan as he may be in need of medical attention.