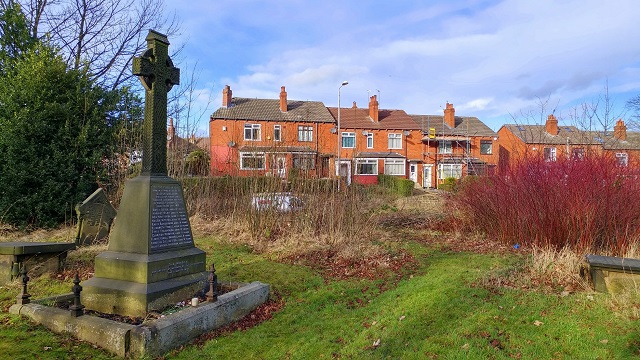 On New Years Day, 1891, at St John’s Church in Wortley. A total of 15 schoolgirls aged between nine and 13 were due to put on a performance as part of a evening’s entertainment to raise funds for the church, writes Mark Stevenson.

Friends and family had all worked hard to help in the production, especially to make the all-white outfits made mainly of cotton wool so as to look like ‘snowflakes’, with a finishing touch of a small handheld candle-lit lantern. 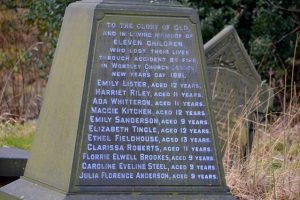 As the audience waited excitedly for the performance screams could be heard coming from backstage. Suddenly the 15 ‘Snowflakes’ ran out into the hall some ablaze from head to foot, in the chaos some of the audience ran for the exit door.

The vicar, Canon Bromfield, and the curate, Rev EF Buckton, had been nearest to the girls and wrapped their garments around some of them, as did other members of the audience who still remained amid the chaos. All of these people had their hands badly burned trying to save the girls. 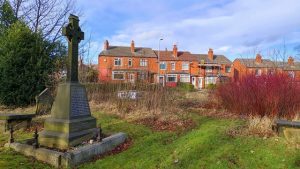 A telegraph had been sent to the Fire Brigade and the Infirmary Ambulance. As the ambulance could not cope with the number of injured some were taken to the hospital on the fire engine.

As word got around, people from Wortley and the surrounding area gathered in a large crowd outside the infirmary to await news of the children.

Four of the girls survived – but the other four aged nine, three aged 11, three aged 12, and one aged 13 all died of their injuries. There is a memorial at St John’s erected by the people of Wortley.

Farsley Celtic back on the road with early start at Peterborough