Mark’s History: The Shamrock, Pudsey, and its Irish past

The Shamrock Inn was on the outskirts of Pudsey on Delph Hill, just off a Bridle Road, back in 1777 when it was built by a Woolstapler, writes Mark Stevenson.

Today we know it as Shamrock House on Clifton Hill. 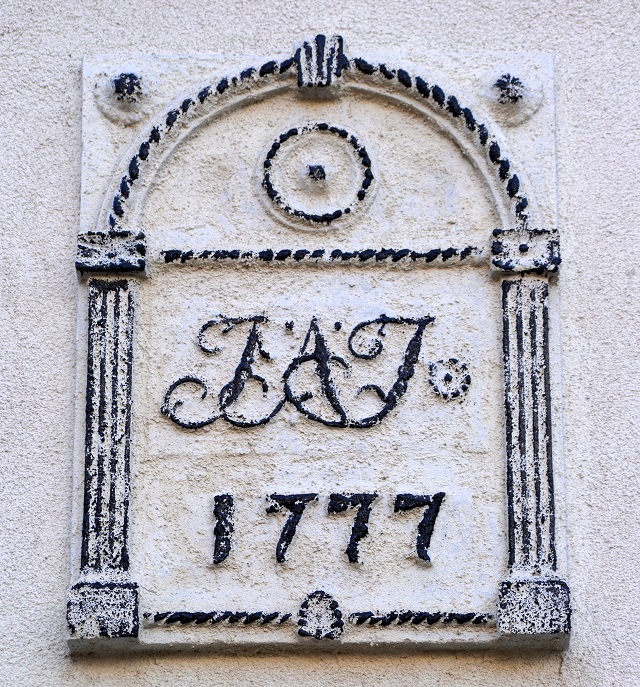 From about the 1820s until the 1850s Sunday School was taught on the top storey by the Wesleyan Methodists.

This meant taking down the handlooms on Saturdays and setting them up again on Sunday evenings in readiness for Monday mornings.

In the 1850s Delph Hill was a poor, run-down area with cramped housing and workshops and a large Irish community.

In the 1860s, when the building became a Beerhouse, it was called The Shamrock because of the influence of the Irish population of the area.

In the 1880s the landlord John Wilcock did much to make The Shamrock a successful and respectable public house.

It was the place to go for musical evenings, singing contests (with a prize of a ‘purse of gold and a fat goose’) and even clog dancing matches. 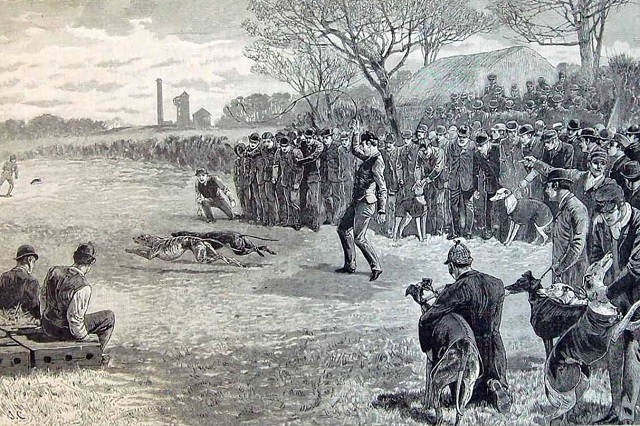 One of the less respectable things that went on was Rabbit coarsing behind the back of the Inn this was frowned upon more and more as Pudsey grew in size and status. Today The Shamrock has been converted into flats.