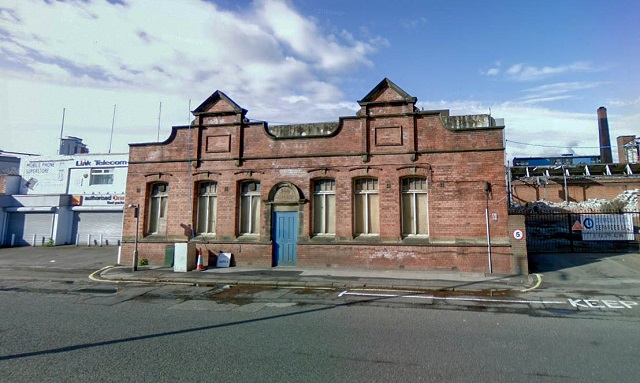 I wonder if at the age of 15 James Bedford had any idea the company he was dreaming of creating would last nearly 200 years? writes Mark Stevenson.

It was 1815 and James was doing an apprenticeship at a Chymist (the old way of spelling Chemist) and Druggist on Briggate in town.

By the 1820s he had the company he had been dreaming of. When he died in 1842 his son also named James Bedford took over the running of the company.

James entered into a partnership with Edward Wood and the company went from strength to strength. They expanded to new premises, the Airedale Chemical Works in Kirkstall.

The company was to become a world leader in the chemical manufacturer of dyes having two sites in Leeds, one in Hunslet the other on Kirkstall Road.

By around 2008 both sites had gone and with building work, due to start on the Kirkstall site the last traces of Yorkshire Chemicals PLC in West Leeds could be gone forever.

James Bedford’s house still stands in the grounds of the university.