Mark’s History: From Armley Gaol hunger strike to the OBE – the radical journey of Leonora Cohen 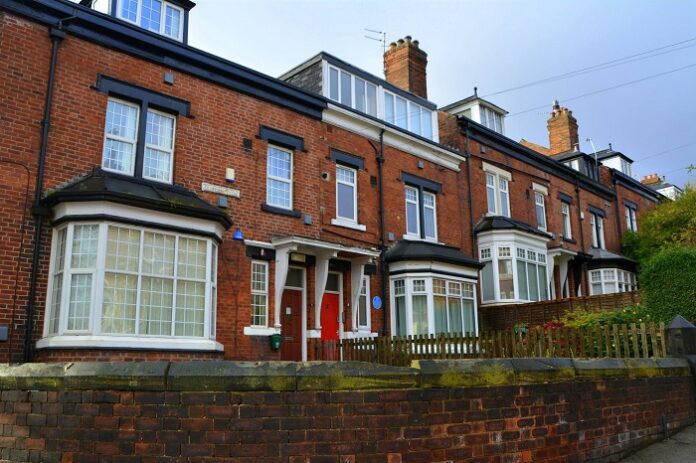 She was born in 1873 in Hunslet where her father died whilst she was young, leaving her mother to bring her and her two brothers up alone.

Seeing what her mother had to go through and how little say she had in her life (women had few rights in Victorian times) this eventually galvanised Leonora.

Leonora took part in violent demonstrations, damaged property, went to prison and even helped a convicted arsonist escape the country.

In 1913 Leonora protested against the Government by using an iron bar to smash a glass showcase containing insignia of the Order of Merit in the Jewel House at the Tower of London.

Leonora was arrested a second time and sent to Armley Gaol, where she went on hunger strike. She lived in various areas of Leeds – Hunslet, Woodhouse and Cross Green and Armley, if you count the time in prison.

It says a lot about Leonora and her cause that by 1924 she was appointed a Magistrate; she was one of the first women appointed to the bench and was a JP for 25 years.

In the 1928 Birthday Honours she was awarded the Order of the British Empire. Leonora’s husband Henry Cohen (died 1949) was supportive of her and they were married for the best part of 50 years. Leonora Cohen died 4th September 1978 (aged 105) Colwyn Bay, Conwy, Wales.

She kept a scrap book and in it was a painting of her as a child by her father Canova, who was a sculptor.