Mark’s History: Armley’s connection to the Tetleys – and The Fleece in Farsley

New houses are now been built where Armley Lodge was – the old out-buildings have been demolished and just the old wall will remain soon, writes Mark Stevenson.

William Tetley had managed to expand the business his father had started in the 1740s so much so he was one the biggest landowners in Armley, with two acres he had managed to buy. 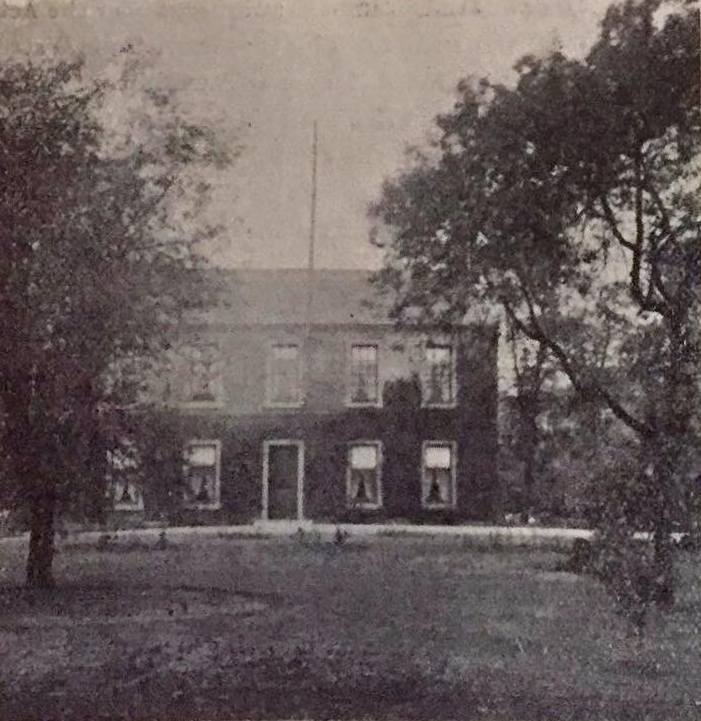 His father William (senior) had moved to Armley from Birkenshaw, near Bradford, and had set up business as a Maltster.

Living for a time at Armley Lodge (where Joshua Tetley was born) so as to be near their Maltings, the Tetleys played a key role in the area giving money to St Bartholomew’s Church, with some family even buried there. 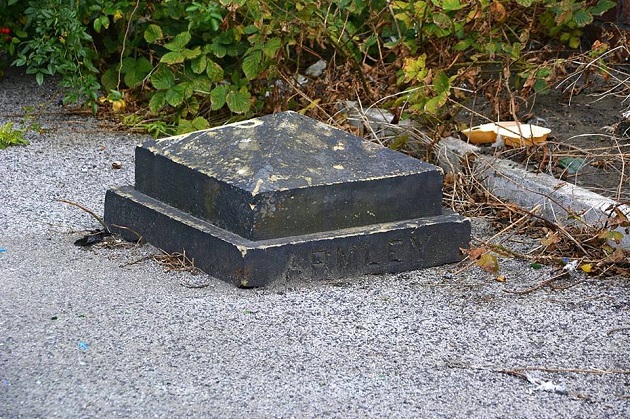 It was not until 1890 that they opened their first pub in West Leeds at Farsley. The pub is still there going strong today and going by the same name, The Fleece (pictured below). 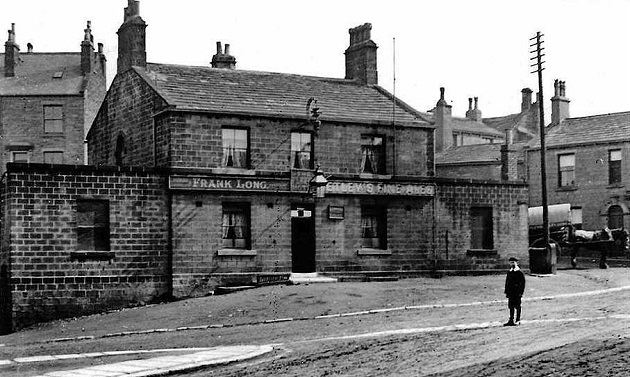 In 1911 Tetley’s was involved in a bizarre advertising stunt, featuring the Hungarian escapologist, Harry Houdini.

He was put inside a padlocked metal cask of Tetley’s ale with the challenge to escape. After several failed attempts he had to be rescued by a colleague following a long silence from within. Houdini emerged barely conscious due to the effects of Carbon Dioxide fumes and drunkenness.