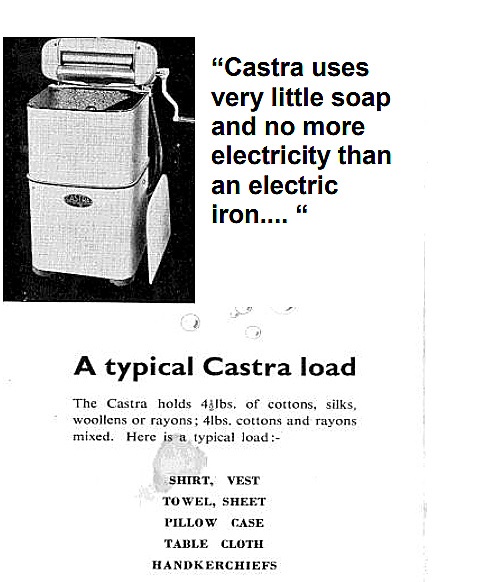 When Henry Brown returned home from the war in 1946 he decided he would try his hand at engineering, writes Mark Stevenson.

He had friends and contacts in the business and was able, with their help, to set himself up in business.

He needed premises for a workshop and found a derelict stone purpose-built rhubarb shed (roughly where Keel Moorings is now) in Rodley. His workshop became known as a jack of all trades place to go and with his staff of local lads it was ticking along nicely.

One day a Percy Gibson walked into Henry’s workshop and asked him he could make him a Washing Machine.

Henry not wanting to turn a job down said he could and went into partnership with Percy and in 1950 the Castra Electric Washing Machine Company was formed. 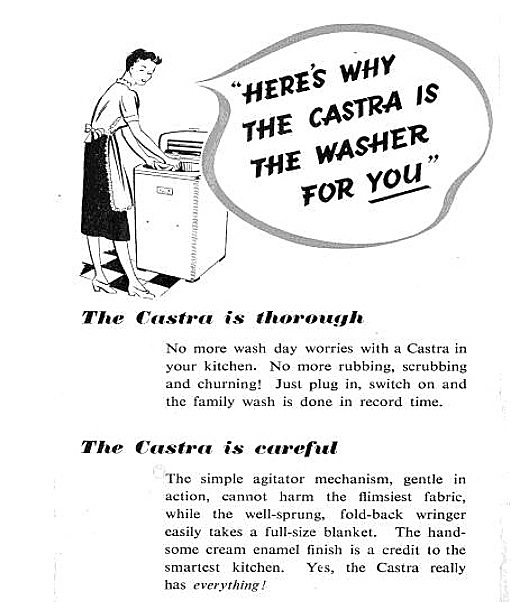 In 1953 Rubery, Owen & Co. Ltd bought the company. Production at Rodley ceased in 1967 and was transferred to the Metal Assemblies Division at Darlaston.