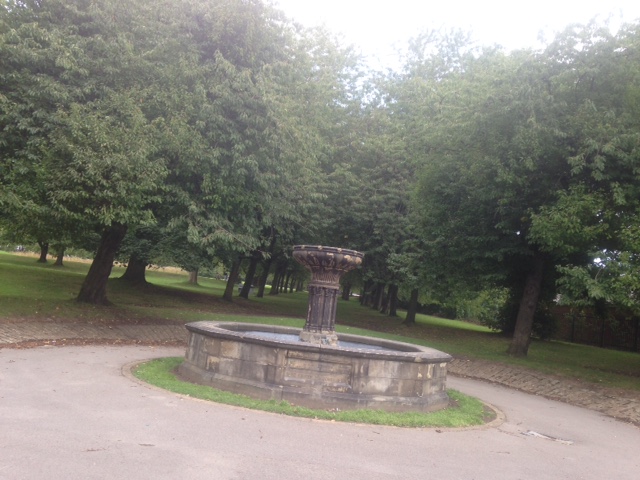 Detectives are today hunting a sex attacker who tried to rape a woman in Armley late last night.

The victim – a woman in her 20s – was assaulted by an unknown male as she was walking through Gotts Park at 11pm last night (Saturday, 27 June.)

The woman managed to run away and was helped by two unknown females.

A scene is currently in place around parts of Armley Park and Gotts Park while forensic examination takes place.

“Our investigation is at an early stage but we are treating this incident as very serious.

“The victim is understandably shaken by what’s happened and suffered minor injuries in the incident. She is now being supported by specially trained officers.

“We are carrying out extensive enquiries to find the suspect.

“We would appeal directly to the two women who helped the victim to come forward and anyone else who was in the Gotts Park area at the time and who may have seen anything suspicious to come forward.

“We appreciate that this incident will cause some concern in the community and we are working closely with our neighbourhood policing team to provide reassurance in the area.”

Anyone who has any information about this incident is asked to contact police on 101 or use the live chat facility quoting crime reference 13200321901. Information can also be given anonymously to Crimestoppers on 0800 555 111.