From the Bramley Rugby League Archives: “Bramley in need of spectators” 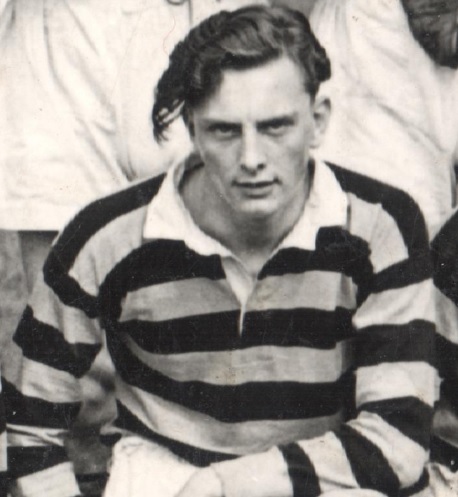 Bramley in need of spectators By Airedale

As I have mentioned on previous occasions an absolute pre-requisite to any further large-scale recruitment by the Bramley management must be an increase in the permanent body of support at the Barley Mow.

The team has done at least as well as anyone could expect it to do – in fact in the number of wins as compared with previous seasons (and more particularly in the quality of the football produced) it has done better than anticipated at last season’s end.

It is good when a side begins to develop “personality players” too, and in the Maoris Nepia, Wilson and Smith, Bramley have at least three men now deserving of that tag.

But costs of running professional are high – probably higher in several respects than a year ago. And home “gates” of under £200 are woefully insufficient as pay out-and-home expenses plus the other “incidentals” that are likely to arise.

The £1,000 ex-gratia payment for playing in the Lancashire League helps, of course, but there is unlikely to be a huge margin left from that source either when the season’s balance is struck.

So it’s “spectators we want” at the Barley Mow, and with a November programme that brings Wigan and Leigh as visitors the fare is surely attractive enough. Let’s hope the Clerk of the Weather is more kindly disposed than it was at the season’s commencement, as so much can hinge upon the climatic conditions at this season of the year.

The injured list is clearing up, with Ernest Humphries now the most prominent absentee.  It is stated that “a new type of operation” is likely to cure the shoulder dislocations which have kept this winger out of the game for two lengthy spells recently.

If this eventuates it will indeed be good news as Humphries is probably the speediest and most penetrative wingman on the books at present, and there has been a deficiency on his usual flank since he was again put out of action.

I saw that the Villagers pack is again being criticised for lack of force and drive. Well the management know the position well enough, and if men to remedy this need become available on terms within Bramley’s reach I am sure that action will be forthcoming.  Meanwhile it is a case of “make do and mend” with the material available and it all boils down to the hard economic cycle of “no success without support” in preference to no “no support without success”.

Local fans have seen what Bramley have done already – what they can still aspire to is an ever-present possibility on the minds of the management, coach and players.

The matter of the claim for some compensation to Bramley in connection with the clash between the Villagers’ home game with Featherstone Rovers and the Yorkshire Cup Final at Headingley on Saturday has produced the decision that the League Management Committee have no power to intervene. The question of any such compensation being a question solely for the County Committee as cup-ties took precedence over league matches.

Another case, surely, of the dividid system of control that in recent years have caused so much criticism to be levelled at RL game, and against which Bramley’s chairman, Councillor TL Bennett, has campaigned strongly in recent seasons.