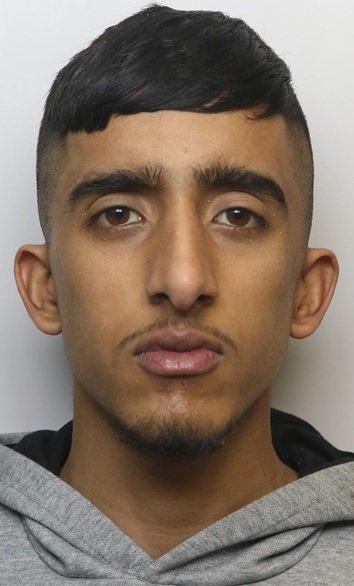 Concerns are growing for the safety of Farnley 16-year-old Bilal Ahmed, who went missing last month.

The Leeds District Safeguarding Unit would like to speak with anyone who has seen or has information about Bilal, who was reported missing on Monday November 26.

He is described as Asian, 5ft 10ins tall, slim with black hair and a faint moustache, last seen wearing a khaki tracksuit and black trainers.

Enquiries have been ongoing to find the teenager, who has connections in Harehills.

“Bilal was last seen several weeks ago and as time passes we are growing increasingly concerned for his welfare.

“I would like to assure Bilal that we just want to make sure he is OK and would ask him to contact us.”