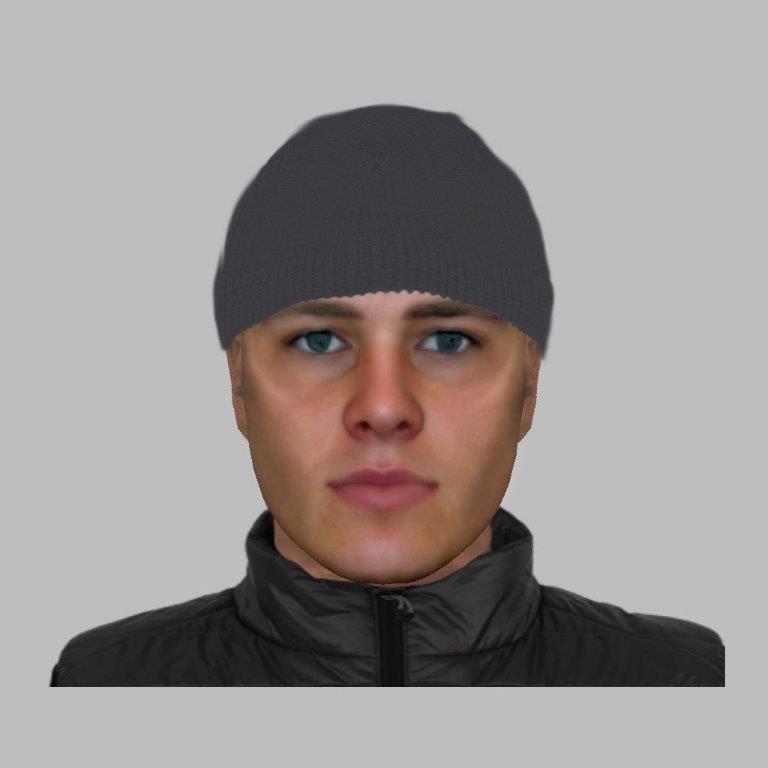 Police have released an Efit image of a man they would like to speak to following a series of knife-point robberies in West Leeds.

On 9 February this year there were four robberies in and around the Burley and Headingley area between 2.30pm and 6.30pm.

The image abive relates to an incident at around 3.10 on Beechwood Crescent.

The 19-year-old male victim was walking home along the road when he was approached from behind by the suspect.

The suspect grabbed the shoulder and chest of the victim and was verbally threatened. The victim was then shown a knife which was in the sleeve of the suspect’s jacket.

The victim managed to get away from the scene unharmed and with no property stolen.

Anyone with any information about any of these incidents or recognises the person in the image, can contact police via 101 quoting crime number 13180067324 or Crimestoppers on 0800 555 111.