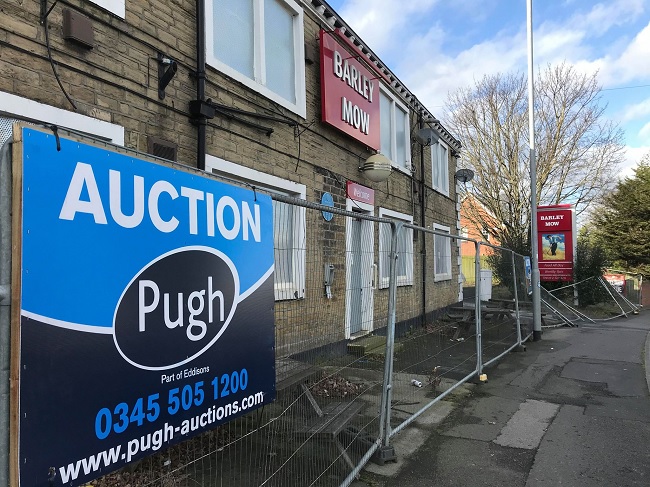 A group of Bramley residents who were unsuccessful in their bid to take historic Barley Mow pub into community ownership are holding a virtual pub night and Bramley Quiz.

The virtual community pub night is being run by the Barley Mow Supporters group and will celebrate the Christmas season, raise a toast to the year that’s gone and look forward to making some of its ideas to improve life in Bramley a reality in 2021.

The Grade II Listed pub, which used to be the home of Bramley Rugby League Club, was closed two years ago and was re-opened under private ownership in early Autumn following an auction.

“It was great to see the pub re-open after refurbishment, and we hope that the new landlord is weathering the latest lockdown. We’d hoped to celebrate the Christmas season with a get-together at the Barley Mow and to have shared your ideas from the community campaign with the new occupiers.

“Instead, we’d like to invite you to a virtual community pub night. A lockdown rather than a lock-in!”

The event starts at 7.30pm on Thursday 10 December on Zoom. Email bringbackbarleymow@gmail.com for the Zoom link. More details here.