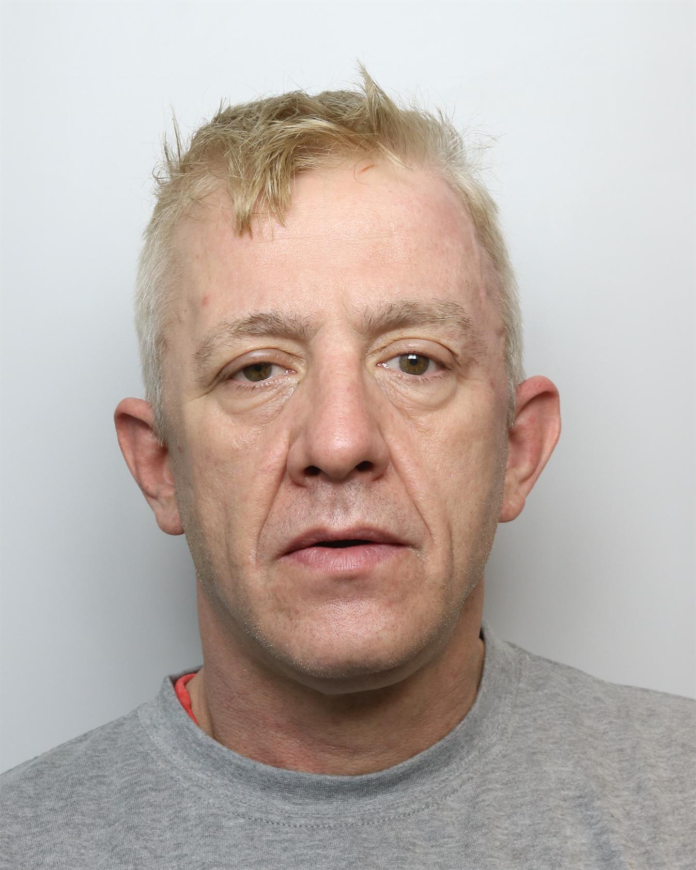 Police are asking for information to help find Paul Capuvanno, who is wanted in connection with an investigation into a burglary in Bradford.

Mr Capuvanno is aged and from Bradford. He is also believed to be known by people in the Bramley area.

Police enquiries at known addresses have so far failed to locate him.

Anyone who may know of Mr Capuvanno’s recent whereabouts or have information about where he might be now, is asked to contact West Yorkshire Police on 101 or via the Live Chat function on the website, quoting reference number 13210007390.