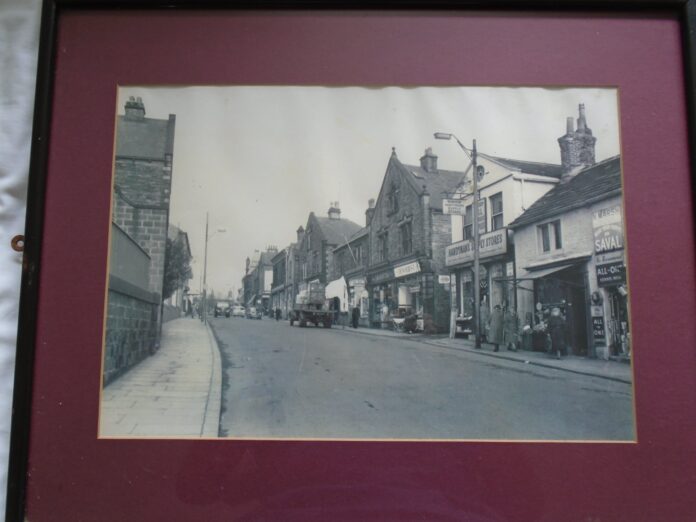 Roger Cliff is the secretary of Bramley History Society. Here, he writes about how a social media appeal for old photos brought an unusual response.

The Bramley History Society was formed 40 years ago next year.

And in that time we now have over 2,750 photos of Bramley and the surrounding area, some going back well over 125 years.

As I’ve posted just recently on social media, the majority of these photos were donated, and that if anybody had old photos they didn’t want we would gladly pick them up.

A lady saw these comments on Memories Of Bramley and got in touch with me, and said she had some and was moving out of the area, and we could have them.

I collected the 13 photos, and although we already had the same photos in our collection, nine of them were framed, which was unusual and most welcome.