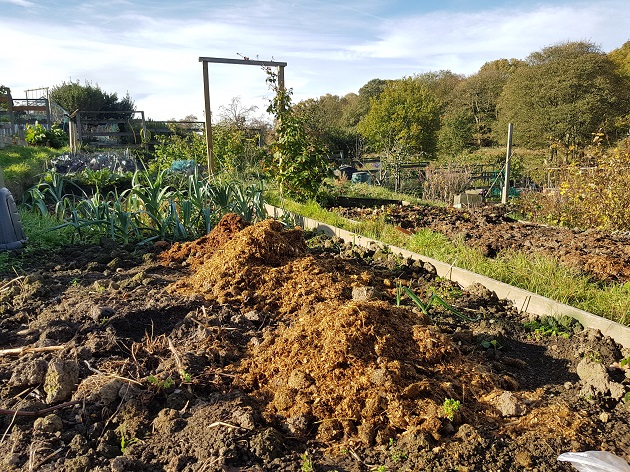 The annual rent is due and now’s the time for allotmenteers to commit to another year of hard work and great edible rewards, writes Anne Akers.

Most allotments have a waiting list, so committees who run the sites, usually all volunteers, send the invoice and wait for the response.

In Calverley, we have a waiting list of a couple of years, so there are people waiting eagerly to see if this will be their year. 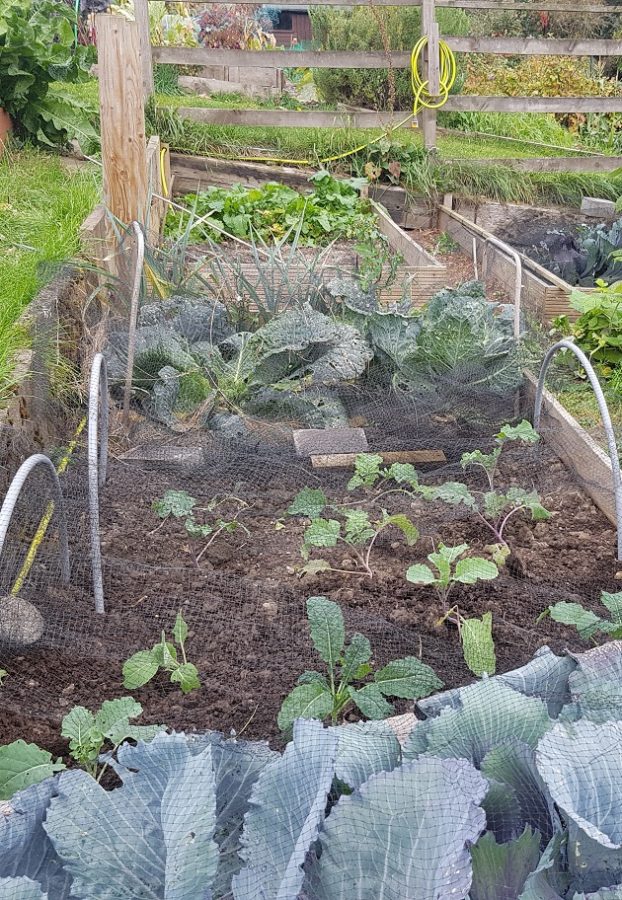 Sadly one of the reasons for vacating a lot is the illness or death of a fellow allotmenteer. We are a little community in our own right and help each other where we can, even if it means extra work.

One of our long-termers, Edward (not his real name) who has lovingly tended to his lot over many years, can no longer cope and told his neighbours he’d reluctantly have to give it up.

One said they’d happily take it over, giving Edward the option to come back any time, do some digging if he wanted, help himself to whatever was growing, or just come down for a chat. Edward agreed, it meant he wouldn’t have to say goodbye to the allotments.

Another old-timer, Graham (not his real name) suffered a serious illness and won’t be back, it’s sad to see the vegetables he grew just waiting to be picked. Hopefully the new folk will be there in time to harvest them before the frosts arrive.

It doesn’t happen very often, but sometimes, when an allotment isn’t looked after properly, there is an eviction.

I have friends on the committee and know this is a decision they don’t take lightly. Twice a year, there’s an inspection, just to make sure everything is as it should be.

There aren’t many rules, but things like overgrown trees, wandering brambles, invasion of the dreaded bindweed or tumbling-down sheds and greenhouses result in a letter from the committee.

The letter politely asks for improvements to be made, it takes many letters and a lot of inaction on behalf of the allotmenteer for an eviction to be made, even then, it’s done reluctantly.

I’ve paid my rent and loaded up the bare earth with huge amounts of rather fine horse poo, which we transported in my husband’s car, kind of him to offer, I thought…. We’ll have to dig it into the soil ready for next year’s planting.

It’s good stuff, horse poo, but it does need to be well rotted and diluted in soil, or it can damage young plants and seeds. It can also have seeds from weeds or nettles, but, hey, it was free!

With the shorter, cooler days, trips down to the allotment are less frequent.

There’s still a lot of wildlife around and we caught sight of the deer who live in the woods at the bottom of the site.

The regular frosts will be here soon, which will help break up our heavy soil and spur on the sprouts to be ready for picking on Christmas Day.