Will these measures ease traffic pressures in ‘inner’ West Leeds?

A raft of proposals to tackle traffic congestion in Armley, Kirkstall and Bramley & Stanningley will be discussed by councillors tomorrow (Wednesday).

Members of the Inner West Community Committee will tomorrow hear about a raft of proposals to improve transport in the area.

Their discussion follows a public consultation into how £173.5m of central government money should improve transport in Leeds following the collapse of the trolleybus initiative last year.

A new transport strategy compiled for the city by the council includes: 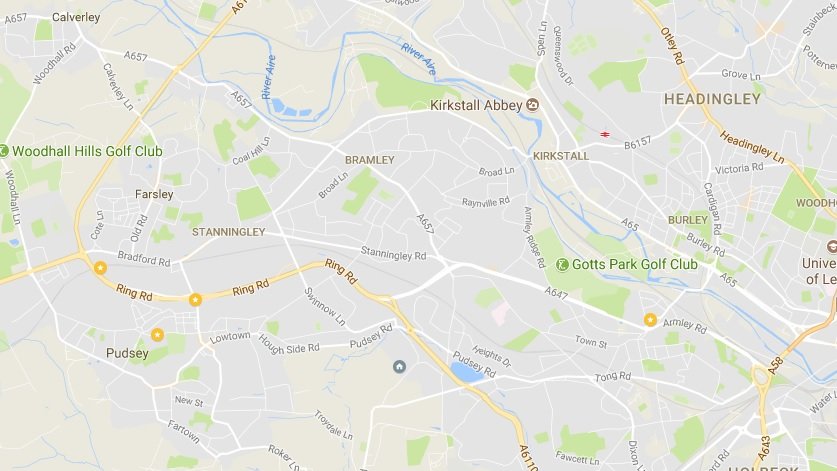 Councillors on the Inner West Community Committee, which covers Armley, Bramley & Stanningley and Kirkstall wards will discuss the city-wide proposals before they go before the council’s decision-making executive board next month.

Their discussion comes against a backdrop of mounting public concerns about traffic congestion across the city:

How can they not see Leeds is broken! 2nd eve in a row spending over hr from Bus Station to end Wellington St. 🚗🚗🚗 @LeedsCC_Help @WLDispatch @FirstWestYorks

A report to be considered by councillors says the need for a cheaper bus service was mentioned more frequently by ‘Inner West’ respondents than others.

Respondents from the ‘Inner West’ also had significantly heavier criticism of the money spent on cycling improvements, most notably the controversial City Connect cycle superhighway which runs from Bradford through West Leeds and the city centre and out into East Leeds.

Here’s a snapshot of the survey results:

The Inner West Community Committee meets tomorrow, Wednesday November 29, at Strawberry Lane Community Centre in Armley from 6pm. Members of the public are invited to attend.