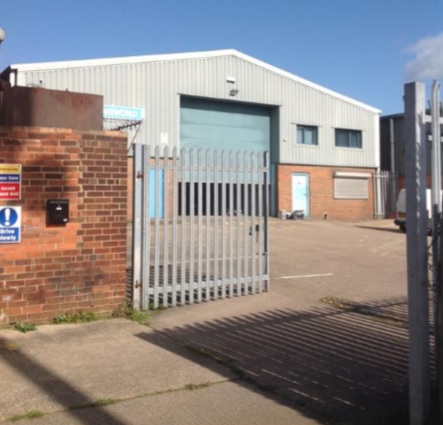 A former auto-parts business in Bramley is to become a specialist gym offering one-to-one training for athletes and professionals.

The new gym, in a small industrial estate off Railsfield Mount, would employ up to five people and also specialise in offering rehabilitation after injury.

“The proposal change of use is not considered to have a significant detrimental impact on neighbouring residential amenity or the character or appearance of the street scene.”

Opening times would be 6am until 9pm Monday to Fridays and 9am until 8pm on Saturdays and Sundays and customers limited to 10 at any one time due to limits on parking at the industrial estate.