Devised to make household bandwidth battles a thing of the past, Vodafone Gigafast Broadband gives users download speeds of up to 900Mbps, which is 14 times faster than the average fixed broadband service in the UK*. This means lightning-fast gaming, seamless downloading across multiple devices when working from home and keeping the whole family entertained across all devices.

At a time when it’s more important than ever to stay connected, the six months free offer gives customers access to our fastest speeds, without having to worry about the cost for half a year (when signing up for a new 24-month contract on selected plans).

It also means if customers are in contract with a different supplier, but they want to change – they have the flexibility to do so without ‘double paying’ during their free months. The offer is for new and upgrading customers and has zero set-up cost across the following plans:

Those looking to take advantage of this offer can do so by speaking to our customer care teams on 191 or via the Vodafone website www.vodafone.co.uk/broadband. 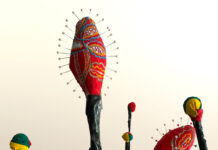 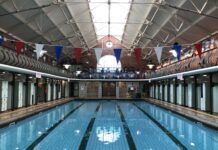 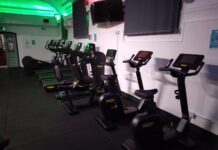