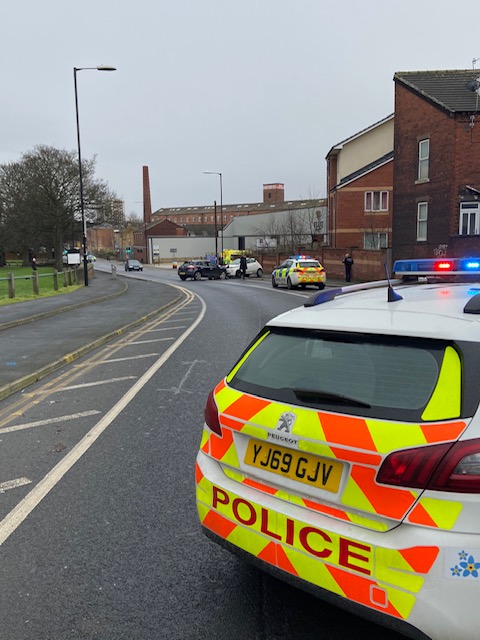 Stanningley Road has re-opened following a serious traffic collision which meant it was closed for several hours earlier this afternoon.

The road was closed in both directions following a head-on crash near Armley Park between white Fiat 500 and grey Renault Megane just after 12.30pm.

The two drivers involved were taken to hospital. The seriousness of their injuries is not yet known.

Buses were diverted through Armley Town Street. The road re-opened after 3pm.

Armley residents have been raising issues with road safety along Stanningley Road at Armley Forum meetings in recent months.