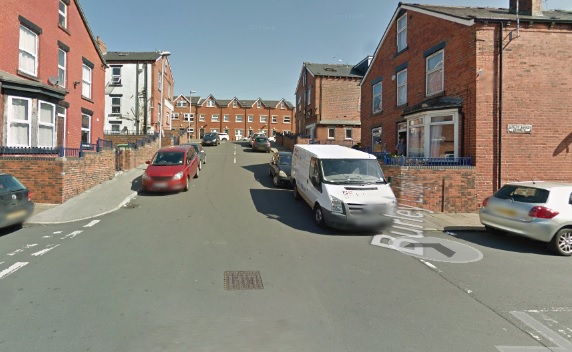 There has always been a speeding issue along this road, but for the past two years in particular the driving along Burley Lodge Terrace road has become very dangerous.

Burley Lodge Terrace is the only road which does not have a speed hump and reckless drivers continuously take advantage of this. There are children aged around four-13 who play near the road.

The neighbourhood constantly worries that eventually one day a speeding car will cause a fatal accident involving one of these innocent children. 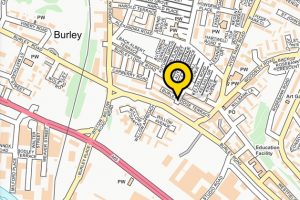 In addition to this, there are a lot of elderly residents in the area who have to be even more cautious when crossing the road as a result of dangerous driving.

During the night and early hours of the morning some drivers in the last year have begun to have races.

This has many times nearly resulted in a car crash involving both moving and stationary vehicles along this road.

The constant reckless driving is not only putting everyone in the neighbourhood at risk but the drivers themselves.

This is why I hope that Leeds City Council will put a speed hump along Burley Lodge Terrace before a horrific accident occurs, by which then it will be too late.

A version of this letter also appeared on democracy site Fix My Street.