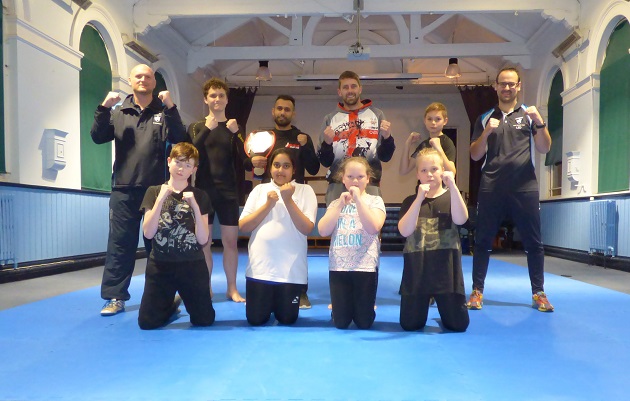 Pupils at Fulneck School in Pudsey are celebrating after one of their Mixed Martial Arts (MMA) coaches won a prestigious European title.

“We are all absolutely delighted for Harris and I hope his success rubs off on our pupils.

“We have seen at first-hand how hard he works so his recent success is richly deserved. Hopefully there are many more titles to come his way.”

Fulneck School introduced MMA and Muay Thai as an option on the senior games curriculum in 2017 and due to its popularity MMA has been added to the extra-curricular programme.

The sessions are led by former professional fighter and coach of the Great Britain squad James Doyle who specialises in a range of grappling-based disciplines, including Brazilian Jiu Jitsu and freestyle wrestling.