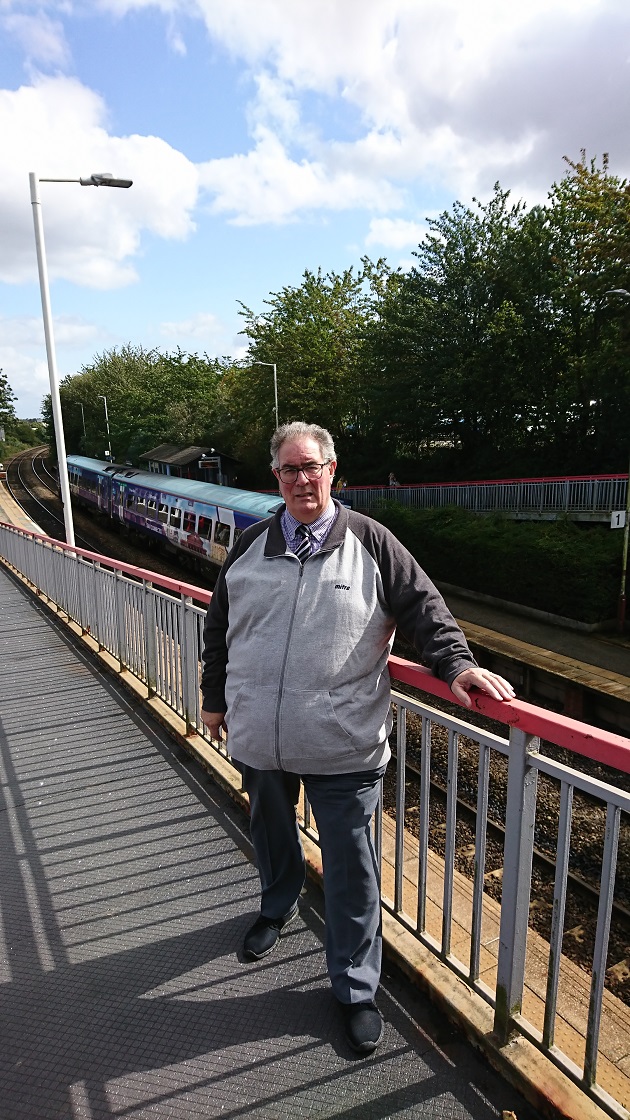 Pudsey Liberal Democrats have announced the selection of Ian Dowling as their parliamentary candidate for the Pudsey Constituency.

Mr Dowling is a long-standing Liberal Democrat and Chartered Management Accountant who has significant experience working in the NHS, and previously with Royal Mail and British Gas.

On his selection, Mr Dowling said

“It is a privilege to stand for the Liberal Democrats to serve the people of the Pudsey Constituency.

“At a time of major upheaval in government as a result of the ill conceived drive towards a No Deal Brexit we need to step back from the brink of the precipice. It is clear that no deal with the EU is better than the deal we already have as a member of the EU.

“We need to Revoke Article 50 and turn back our focus to provide the NHS, Education, Social Care, and other public services that the people of Pudsey, Calverley, Horsforth and Guiseley and this country needs and deserves.

“I look forward to being able to do this as MP for the Pudsey Constituency.”

At the last election in 2017, Mr Andrew held on to his seat by just 339 votes, making Pudsey one of the tightest marginal seats in the country and a key battleground at the next General Election, whenever that is announced.