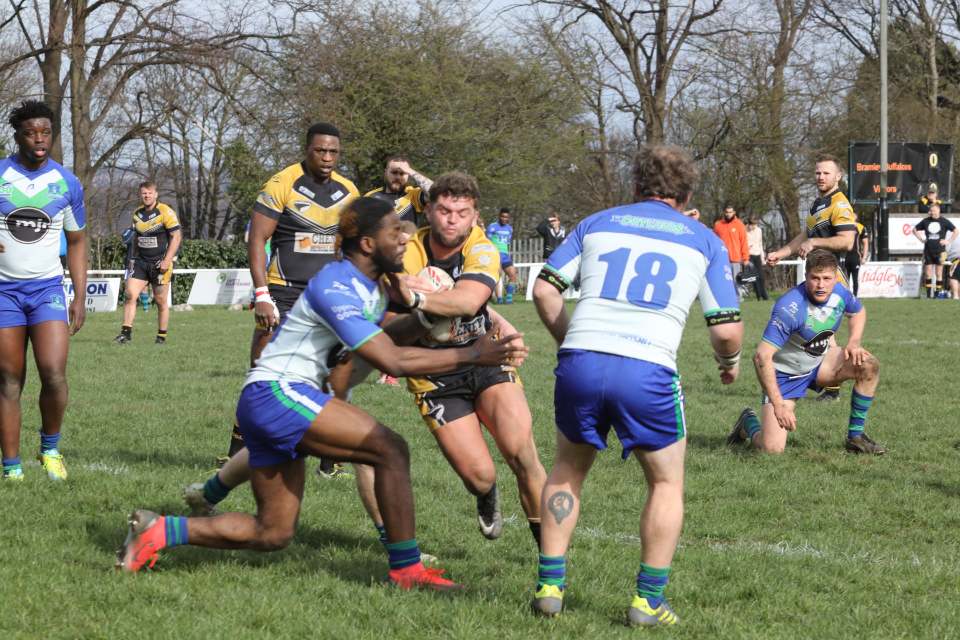 The editor had this to say about the groundbreaking partnership in his weekly League Express column:

“During the conference I was very impressed to hear the approach of the Bramley Buffaloes to supporting the mental health of their players. They seem to be setting out a template that other clubs should take note of and perhaps emulate.”

The James Burke Foundation and Heading Onwards are planning to organise a presentation for the West Leeds-based rugby league club.

Bramley-based Paul Abraham is a regular West Leeds Dispatch contributor, having published numerous pieces on tackling mental health from How to survive lockdown negativity to 10 ways to help tackle panic attacks along with many more.

He set up Heading Onwards to help inspire and empower people to achieve their fullest potential by participating in, plus contributing positively, to all aspects of life by using his professionalism, drive and commitment to energise, engage and encourage others.

Sharon set up the James Burke Foundation after losing her son, James, to suicide and works hard to prevent anyone going through what she’s had to experience.

James was a bright 21-year-old law student at the University of Leeds who excelled in rugby league and spoke fluent Mandarin. She has recently released her book “In my Defence – Life after suicide: What no one tells you. But they should” which has sold over 1000 copies and you can buy yours here.

The Foundation set up its national office at Proton Business Park in New Wortley last year.