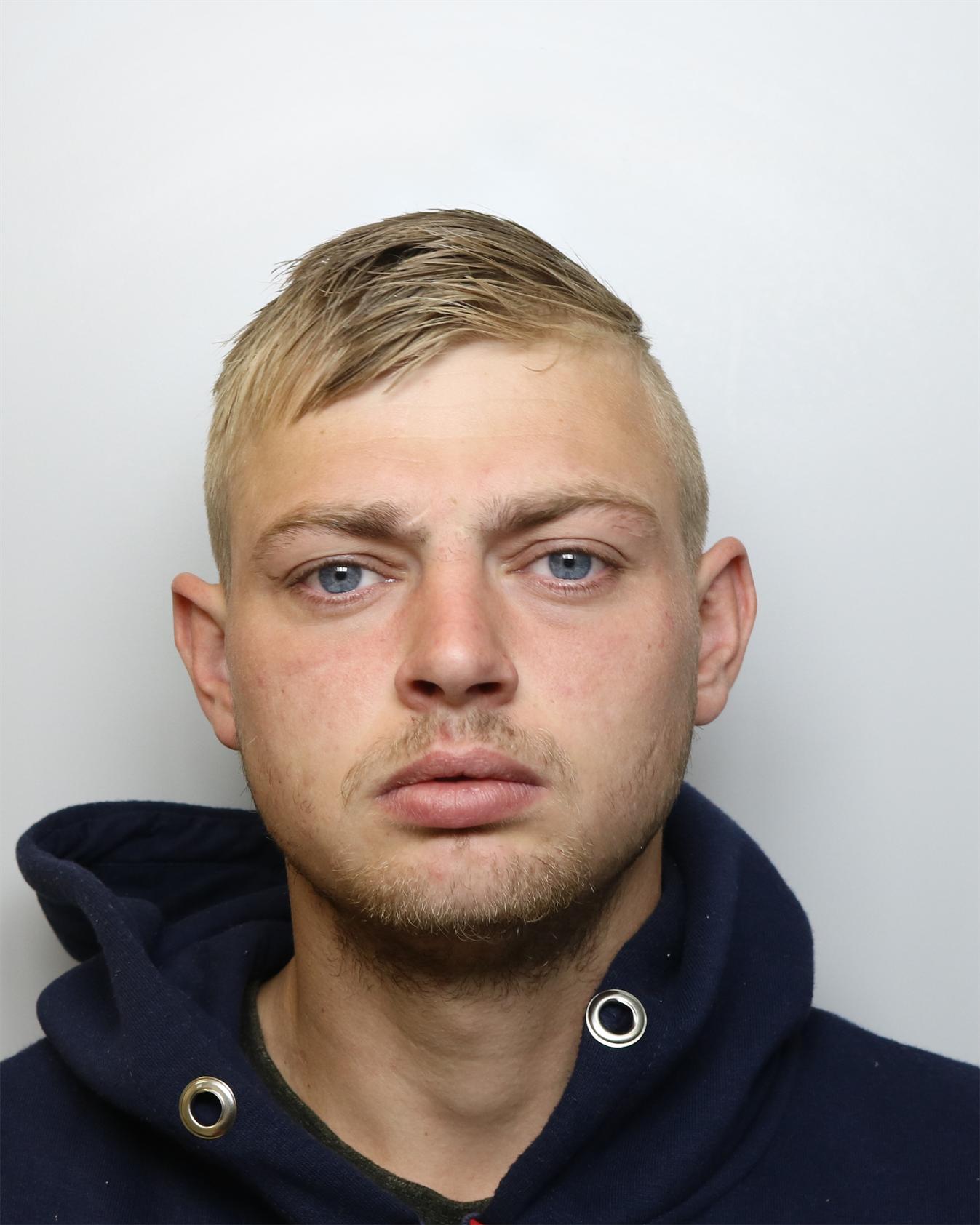 Police have re-newed appeals to help trace a man they want to speak to in connection with a £1 million arson attack on businesses in Tong Road.

Detectives want to find Peter Neil Cheetham following a fire that badly damaged businesses at Ratcliffe Mill, in Tong Road, Farnley, in the early hours of Tuesday, January 23 this year.

Officers have been carrying out extensive enquiries to trace him.

Cheetham, aged 23, is local to Seacroft and East End Park. He also has connections to the Hyde Park area.

Last January’s blaze started in Tyre Junction and was tackled by more than 50 firefighters, who managed to contain the fire to three out of the 30 units there.

Anyone who has seen him or who has any information that could assist officers is asked to contact Leeds District CID via 101 quoting crime reference 13180036668 or call the independent charity Crimestoppers anonymously on 0800 555 111.