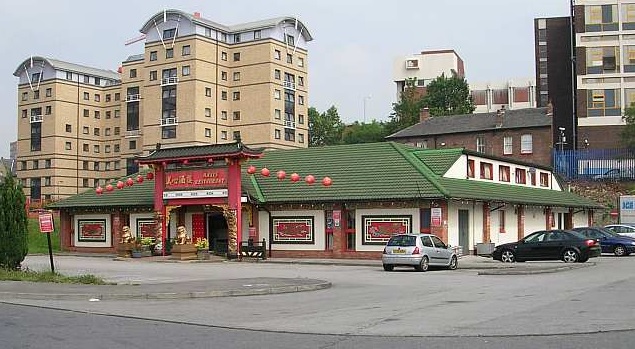 Proposals to build an 11-storey block of student flats on the site of a much-loved Leeds restaurant will go before planning chiefs.

Developers have submitted plans to build the student accomodation complex on the home of Maxi’s Chinese restaurant, in Bingley Street.

The restaurant has been at the site near Kirkstall Road for almost three decades.

Leeds City Council’s city plans panel will hear details for the block, which could house up to 600 full-time students.

A pick-up and drop-off area, space for 82 bicycles and a short-stay car park are also included in the plans.

“The application proposal has the potential to deliver new student residential dwellings in a sustainable location that would contribute to the regeneration of the Kirkstall Road area and offer economic benefits such as jobs during construction and site operation.

“The proposal is on balance in accordance with the development plan, and national planning policy, and it is recommended that planning permission is granted.”

Maxi’s was founded in 1989 by Raymond Wong. The oriental-style building has capacity for over 200 people.

The restaurant also operates two other branches in York, and Leeds Kirkgate Market.

The application will be heard at Leeds City Council’s City Plans Panel on Thursday, November 15 at 1.30pm.