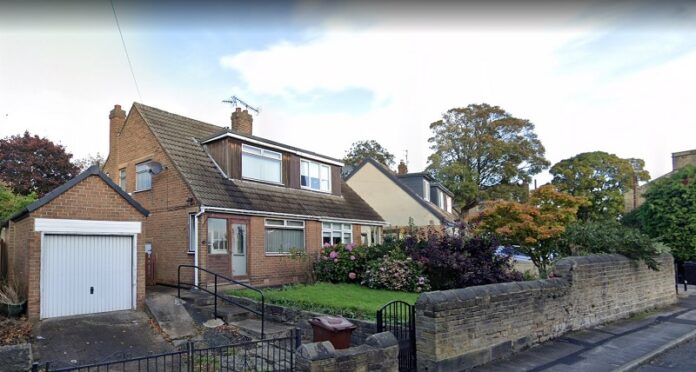 I saw a post on Facebook, and the poster mentioned how they lived on Sun Street in Stanningley for several years. I was hoping something would stand out on the census but alas nothing did.

But when I looked at the Tithe maps something did stand out and that was that the plot of land on the left-hand side of Sun Street, roughly from No 14 (which is on the right-hand side) down to Sunfield Place, was owned by The Amicable Society of Stanningley.

Nowadays we may call these societies Credit Unions or something similar. But back in the mid – 1700’s they were a new in thing. In 1760 a Clothiers’ Loyal and Friendly Society was set up in Armley and another was set up five years later in Bramley. An Overseer set the one up in Bramley.

The societies were to help members out when they were sick and could not work. Each member would pay a shilling every three months and receive around 5p per week while sick. If the member died his family would get £10.

In the 1790’s times were hard and two more societies were set up. In 1794 a Provident Society was set up in Rodley and two years later in 1796, the Amicable Society of Stanningley began.

It must have done well as it was a landowner in 1845. Most of the societies would exist for a hundred years or more