Mark’s History: Story of the Sandford Road school for poor 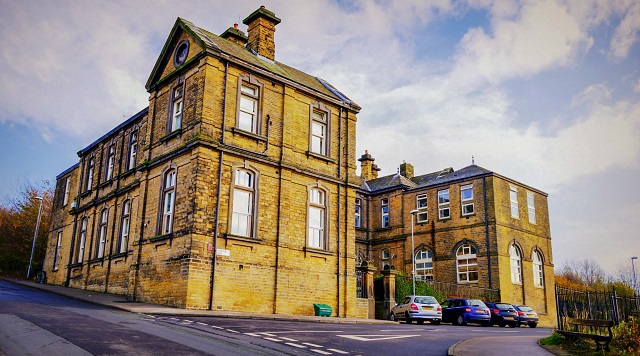 James Garth Marshall was the third son of entrepreneur John Marshall, who owned Temple Mill in Holbeck (the one that looks like an Egyptian Temple), writes Mark Stevenson.

In the 1840s he leased this site on Sandford Road (possibly named after Sir Sandford Graham, a local landowner) from the Earl of Cardigan.

James believed the poor should be educated as this could help them improve themselves, and he opened a few schools around Leeds like the infant school that was once on this site.

In 1882 County Primary School on Sandford Road in Kirkstall was built by Richard Adams for the Leeds School Board.

The building is Grade ll listed, as are the railings. It is now known as Jacob’s Court, apparently after the developer’s son.