I was having a look around Armley Hill Top Cemetery when I came across the grave for Samuel Ledgard. Knowing he was a wealthy man I was surprised that he had a “normal” grave rather than something fancy, writes Mark Stevenson.

Ledgard was a self-made man born in Leeds in 1874. He started out as the landlord of the Nelson Hotel in Armley, were he made use of these premises to bottle his own beer and to start a catering business.

He had his fingers in many pies when it came to business and, by 1924, he was in the business he was most famous for – providing a bus service originally from Horsforth to Leeds, but later he expanded. 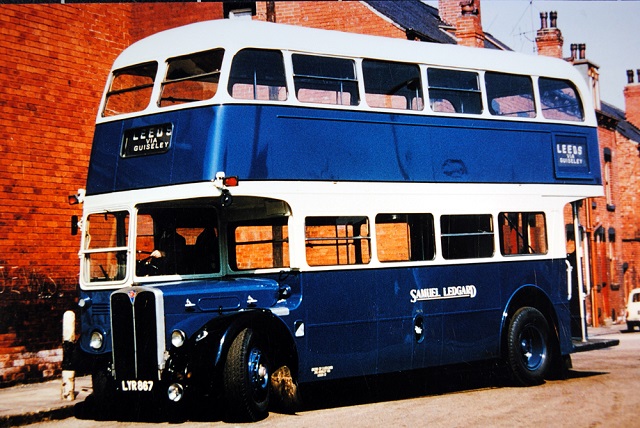 Samuel Ledgards distinctive blue buses became well established operating from the main depot in Armley, and from other depots in Otley, Yeadon, Ilkley and Bradford. 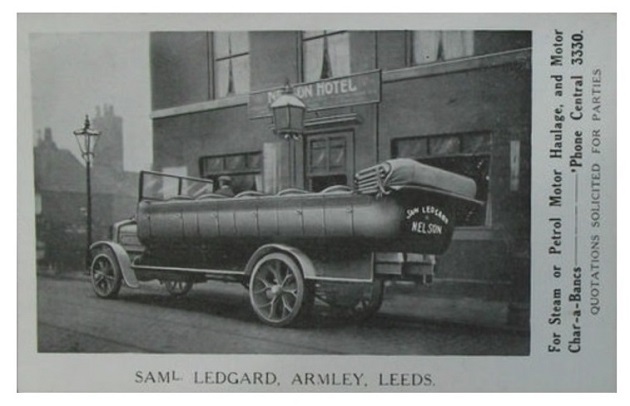 When Ledgard died in April 1952 his estate totalled £129,491. As the company was still owned by him, it formed part of his personal assets.

The death duties on this amounted to £29,883, which threatened the continuance of the business and meant that, when looking to update the fleet, the executors had to look to the second-hand market.

In 1967 Ledgards company was acquired by the West Yorkshire Road Car Company.