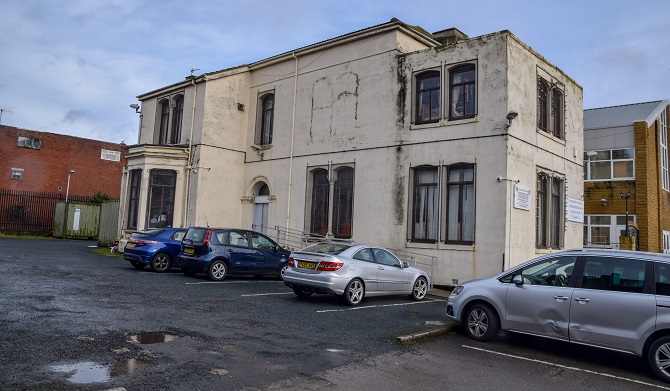 Spring Grove House on Alexandra Road in Burley is another one of those large old houses that looks out of place with the terraced houses around it, writes Mark Stevenson.

In 1881 it was the home of John Briggs, who was a Malster Master employing 16 men.

His Malthouse is now the Maltings in Burley. John had not moved very far as he used to live at 6 Maryland Terrace, which is now roughly where the playground at Burley Lodge Park is.

He had four children at the time, Joseph who became a Malster, John who became a stockbroker, Frederick who also went on to be a Malster and Betsy, who had a household at 212 Chapeltown Road which still stands today. She is described as ‘Living On Own Means’.

The Society’s founding aim was to provide ‘asylum for females who have been devoted to vice, but who are desirous of returning to the paths of virtue’.

I assume all the men were virtuous and had no need of places like the Leeds Guardian Home.

By 1909 there were difficulties running the place and the Salvation Army were asked to step in and help.

This they did, continuing to help women in trouble and teaching them skills relevant to the time such as needle and laundry work and other skills that might find them employment.