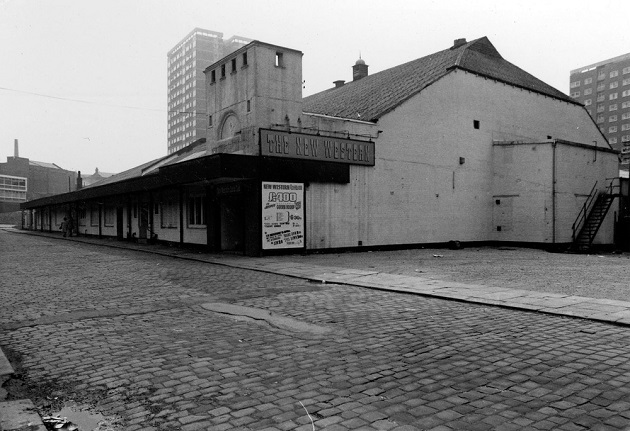 In 1912 the Armley Rink Co. Ltd decided to completely redesign their building on Eyres Avenue in Armley, writes Mark Stevenson.

Under the personal supervision of its Managing Director, Councillor Ezra Hoyle, it was transformed into the 800-seat cinema, Palace Picture Hall.

On its opening night it was said that 1000 people attended the two evening performances.

It was described as “the most healthy and comfortable hall in the district, breathing area 500 cu.ft to each person when the hall is full”, also the management boasted that “persons entering while the pictures are being exhibited are shown to their seats by young ladies who have electric flashlights.”

By the late 1930s the building had been partly converted back to a Skating Rink, after the evacuation of Dunkirk the Palace was used as a billet for the survivors.

The Ice Rink was also used as a Dance Hall and for Roller Skating.

Not long after it was converted into an independent bingo club which remained in use as the New Western Bingo Club until the fire of 2016.