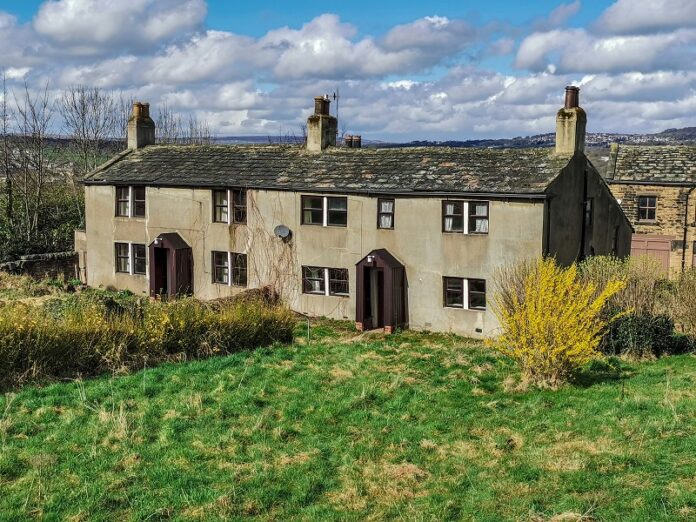 You know when a king has a son and they name their sons after themselves, like Henry Vll naming his son Henry for example? Well, the Horn family seem to have carried on that tradition.

Thompson (1843) was originally from Rawdon and in 1871 was living at Gang House in Bramley (roughly where the grassy area is at the back of the houses on Ganner’s Road) with his wife Ellen and three children. His occupation was that of a Forgeman.

In 1881 Thompson (1843) was living at Warley Camp in Bramley and is still married to Ellen and still working as a Forgeman, but he had also branched out to be a market gardener with his eldest son Harry. Harry, at 16, also worked as a Forgeman. Thompson (1843) now had six children, one of whom was four-year-old Thompson (1877).

In 1891 nothing much has changed in the Horn family, other than the fact that they are now living at Bee Hive, Whitecote.

Beehive House is 14a Rock Lane and Beehive Garden is 14 Rock Lane. Today the address is 34 and 36 Rock Lane. The two old buildings on Rock Lane were probably built around the time the USA was fighting for its independence.

Interestingly today – and at least from the 1890’s onwards – it is just two cottages but in the 1840’s there were three cottages on the plot of land owned by John Tattersall and occupied by Joseph Hardaker and others.

WLD reported earlier this week on plans to restore the Listed cottages.