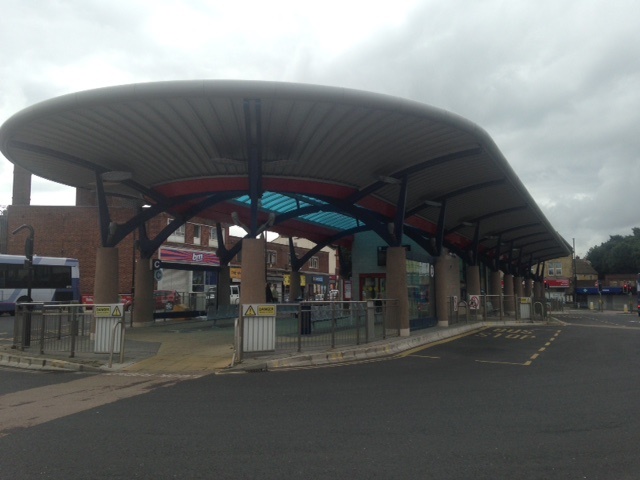 Police are appealing for information after a man was stabbed and seriously injured in an incident in Leeds.

Officers were called to Pudsey bus station at 10.40pm last night, where a 29-year-old man was found with a serious stab wound to his back.

He was taken to hospital by ambulance for emergency treatment and remains in a serious but stable condition.

A 17-year-old male has been arrested this morning on suspicion of wounding with intent in relation to the incident. He remains in custody.

A scene is in place at the bus station to undergo forensic examination and specialist searches.

“We are treating this incident very seriously and are carrying out extensive enquiries to establish the full circumstances.

“The victim is continuing to receive treatment in hospital, and we are monitoring his condition.

“We would like to hear from anyone who witnessed the incident at the bus station or who has any information that could assist the investigation.

“We recognise that serious violence such as this will cause understandable concern in the community and we are working closely with our neighbourhood policing team colleagues who will be maintaining a visible presence in the area to reassure people.”

Anyone with information is asked to contact Leeds District CID via 101 quoting crime reference 13210306118 or online via www.westyorkshire.police.uk/101livechat. Information can also be given anonymously to the independent charity Crimestoppers on 0800 555 111.

Residents are walking together to ‘Save Kirkstall Footpaths’