Leeds 2023 culture roadshow is coming to these West Leeds venues 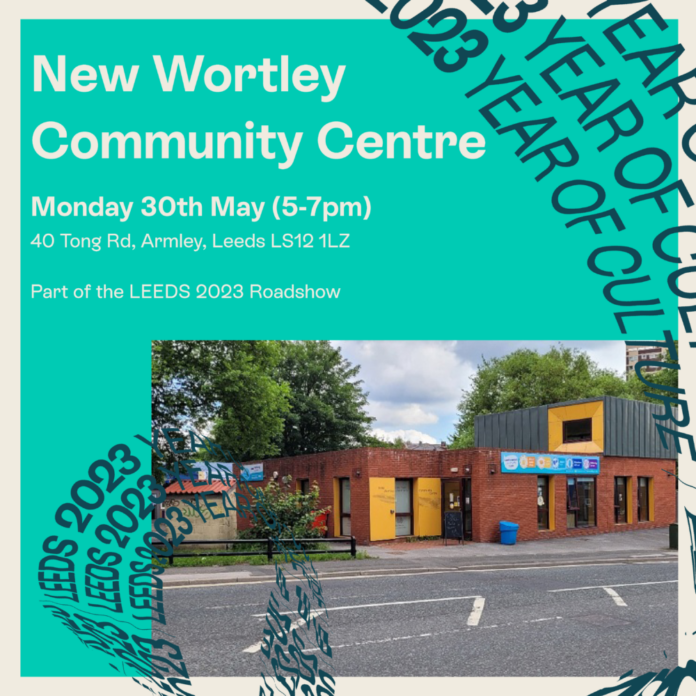 Organisers of the Leeds 2023 year of culture have created a roadshow which is visiting communities across the city – including four West Leeds venues.

This roadshow will go over who they are and what they intend to do moving into 2023. This also gives people a chance to meet others interested in the culture of their community. There will be various performances, such as a performance from David Hamilton, as well as free food and entry.

Leeds 2023 sees next year as a year of change. They intend to “Let culture loose”, making Leeds a culture capital. In 2015 they were established to make Leeds the European Capital of Culture, however with the UK leaving the EU they were disqualified.

They intend to bring a £30 million programme to Leeds including 12 signature events throughout 2023. £10 million of the funding is coming from Leeds City Council while the remaining £20 million is coming from local trusts and funds.

The roadshow is already underway with the visit to Bramley already in the past. Below is a list of the remaining dates and locations of the roadshow that will be happening in wards in West Leeds: