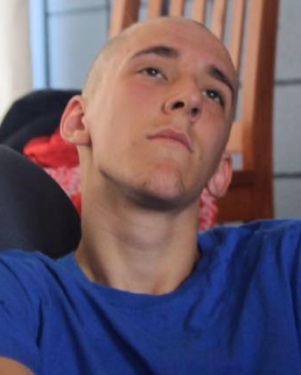 UPDATE: Police searching for missing Dewi Turton have found the body of a man that is believed to be him.

The body was found shortly before 6pm yesterday (May 21) as officers were searching Gotts Park Golf Club in Armley.

Formal identification is yet to be completed but it is believed to the missing 20-year-old.

There were no suspicious circumstances and his family have been informed.

ORIGINAL POST: Police are appealing for information to locate missing Dewi Turton, who was last seen in Kirkstall yesterday morning.

Mr Turton, 19, was last seen near the Kirkstall Brewery student residences in Kirkstall at about 5am on Tuesday, May 21 and was reported missing the same day.

He is described as white and slim with short brown hair and a pony tail.

Leeds District CID are concerned for his welfare and anyone who has information about his whereabouts or who has seen him is asked to contact Leeds CID on 101 referencing police log 0304 of May 21st.