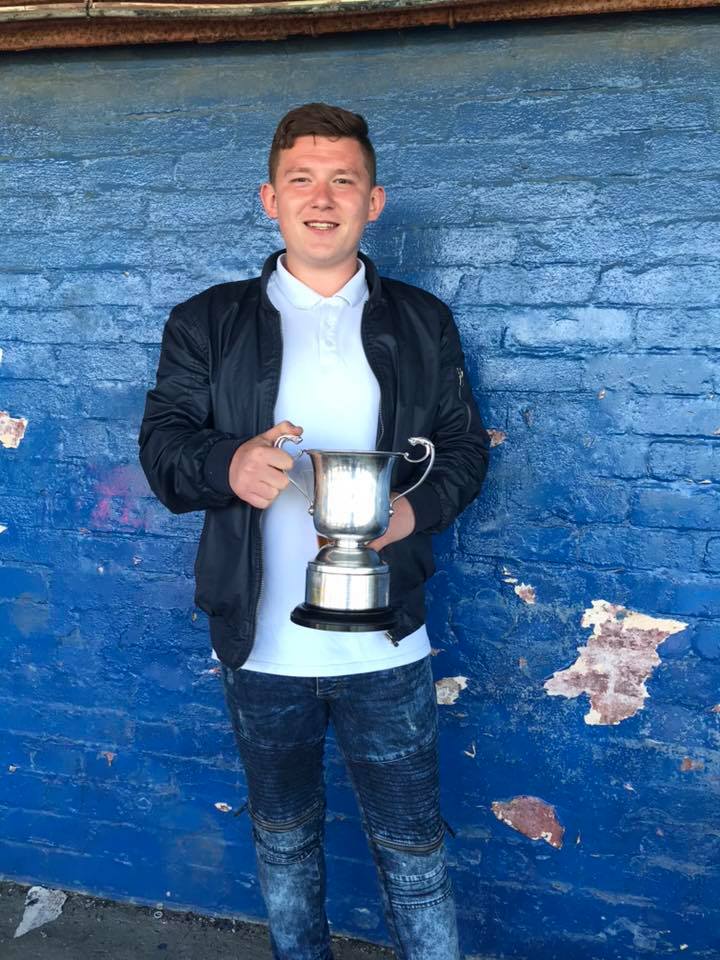 More than £1,700 has been raised in a crowdfunding campaign to help pay for the funeral of a 21-year-old FC Armley footballer who died suddenly.

FC Armley launched the appeal to raise £1,000 towards the funeral costs of tragic Kieran Marshall.

Dozens of donations have been made from throughout the footballing world and the local community – and hundreds of tributes have been added on social media. Kieran’s dad, Wayne, has thanked everyone for their support. He wrote on the club’s page:

“Me and my family truly appreciate everything that has been done so far – and everybody that has donated and sent messages in our hardest time of life so far. Thank you everybody.”

In a statement on its Facebook page, FC Armley said:

“We are devastated to announce that Kieran Marshall has passed away at just 21 years of age.

“Marshy was an instrumental part of the clubs treble winning success last season and a hugely popular character in the dressing room and around the club in general.

FC Armley postponed its weekend games as a mark of respect and said his number 8 shirt would be permanently retired.

Janet Hardbottle was one of many people commenting on Facebook. She said:

“I only knew you from been one of kids on my street but no one deserves to go this young and no family should ever have to bury one of their children. RIP young man. Love to all your family and friends. They say time’s a healer but that’s not true – you just learn to live with the pain xxxx”

“Condolences from everyone at Hunslet Club Sundays. We will be holding a minute’s silence before Sundays game as a mark of respect for Kieran.”

You can contribute to the Justgiving page here.