If you see a Wally, send ’em to Kirkstall!

If you spot any lost Wallys wandering around Leeds next month then point them in the direction of Kirkstall Abbey, where there’ll be striped jumpers and bobble hats all round, writes John Puddephat.

That’s where we’ll be attempting to set a world record for the largest gathering of Wallys in a single place, with 4,626 the number we need to beat.

To help us in our bid, would-be Wallys need to wear a red and white-striped hat and t-shirt, blue jeans and specs in order to be counted.

Costumes can be bought at Dress Up & Party on North Lane in Headingley, with a 10% discount available if you tell them it’s for this event.

As previously reported, the attempt will take place as part of Wally’s Festival of Fun, a free event that promises a day of feel-good activities aimed at people of all ages while raising money for local mental health charities.

There’ll be laughing yoga, improvised comedy, children’s games and crafts, and even a Wally dog competition. There’ll be a range of food and drink options available, or people are welcome to bring a picnic to enjoy in the beautiful surroundings of the Abbey.

Wally’s Festival of Fun at Kirkstall Abbey takes part on Sunday 10th June, with the world record attempt at 2pm.

The event is organised by Kirkstall Valley Development Trust, who are working alongside Kirkstall Abbey and Leeds City College to produce affordable events which increase visitor numbers to the Abbey, give local young people work and performance experience and bring the community together. 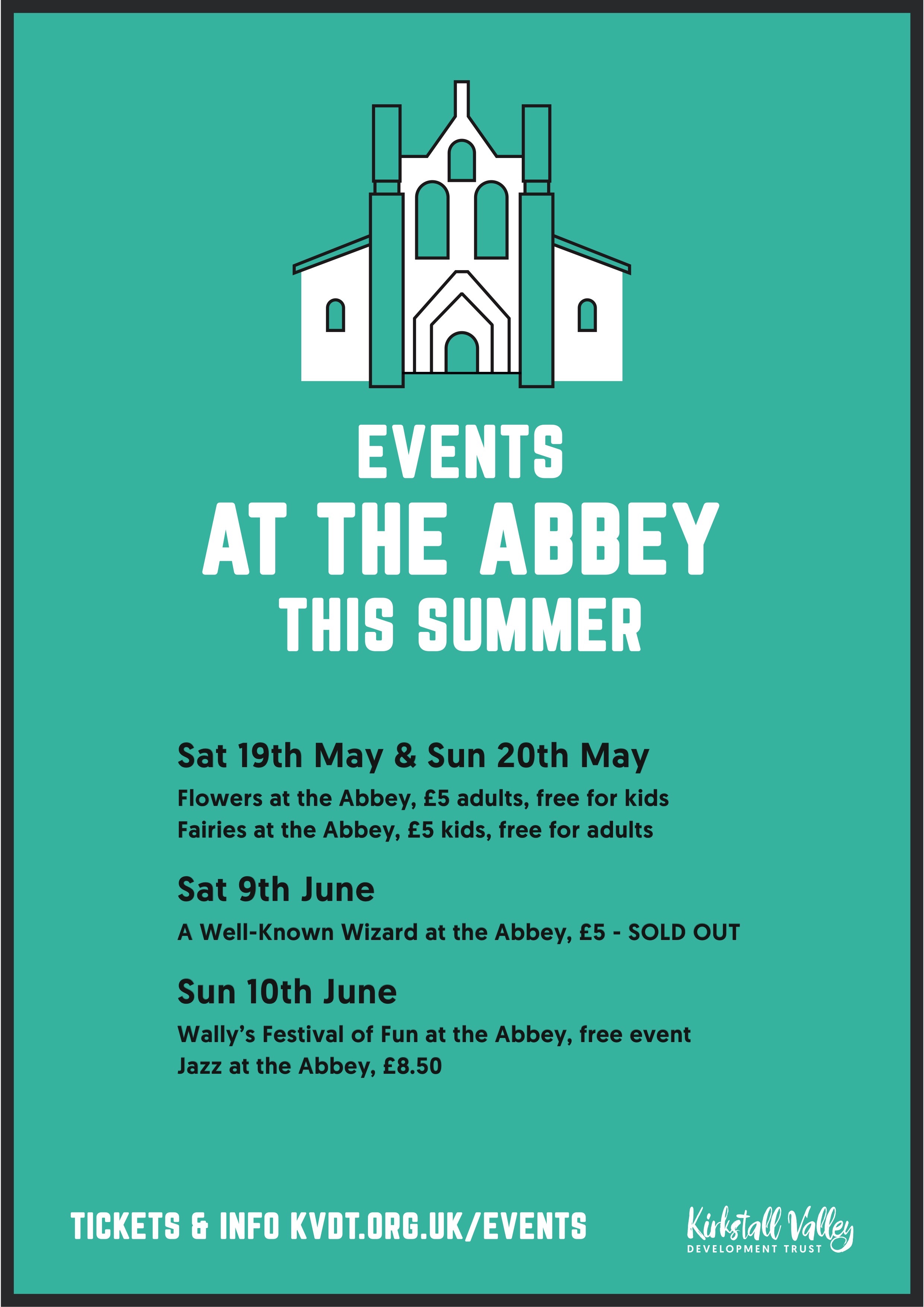