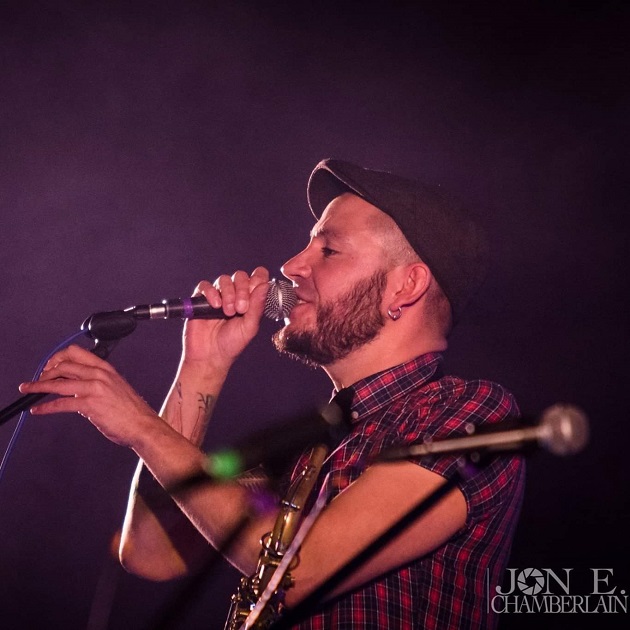 Shortly after finishing off his new album King Zepha’s Northern Sound, which was recorded at his eight-track home studio in Armley, he was signed by Happy People Records.

Mr Thornton was chosen to open the London International Ska Festival at the O2 Academy in London, on the same bill as Georgie Fame and the Jamaican singer Owen Gray, one of the founding fathers of reggae.

This was followed by a three-week tour of the UK and Ireland, including a headline performance at the Irish International Ska & Reggae Festival.

The album was released on 19 April and it has received a lot of positive attention and radio airplay with BBC 6 Music’s Craig Charles describing the album as “simply lovely,” and asked “where on earth did they find this guy?”

Mr Thornton is from Armley. He cites growing up in the “cultural melting pot” as one of the reasons that his musical tastes are so broad:

“Growing up I was exposed to all sorts of music.

“My parents are huge fans of live music and they’d take me to watch traditional jazz in Huddersfield, South Asian classical music at Bradford Mela and Jamaican dub and reggae at Leeds Carnival.

“All of these sounds had a big influence on me and have probably seeped into my own music.”

Happy People Records is a London-based label specialising in rocksteady, soul and dub music. Artists currently on our roster include Pama International and Phoenix City Allstars.