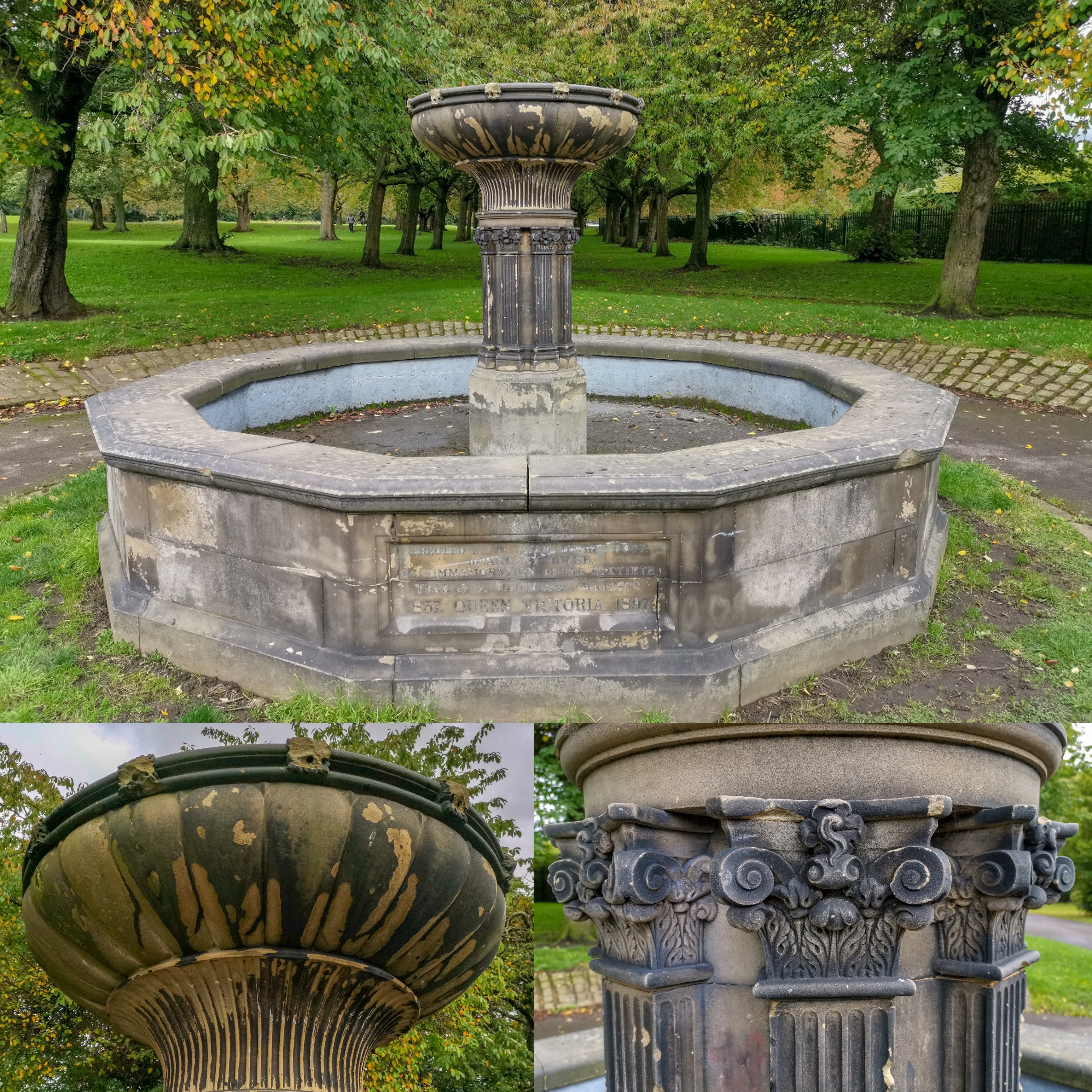 If you are one of the many dog walkers or joggers that use Armley Park and you see a strange figure where the fountain is, don’t worry – it probably the ghost of Benjamin Gott, who is said to haunt the fountain, writes Mark Stevenson.

Apparently, he is a friendly ghost who is happy to help people who may be lost in the park.

Considering he died some 50 years or so before the fountain was built I would have thought he would have been looking at the fountain and wondering who had built a fountain in his garden.

The fountain in Armley Park is grade ll listed and it was erected by William Henry Gott to commemorate the sixtieth year of Queen Victoria’s reign in 1897.

Read more about local history in Mark’s column, one of our regular features.