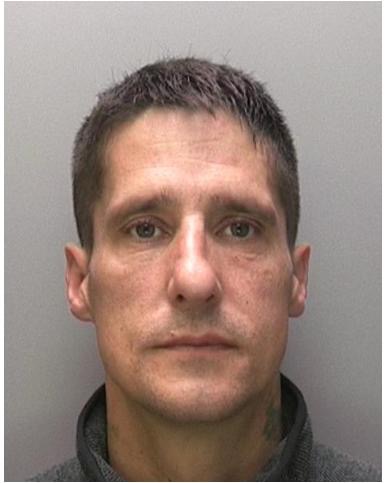 Police in Leeds are appealing for information to trace a Farnley man who is wanted on recall to prison.

Kevin Talbot, aged 52, was released from prison under licence in 2015 after serving a sentence for burglary offences.

He is currently wanted on recall for breach of his licence conditions and for questioning in relation to burglary and theft offences.

He has links to the Farnley and Burmantofts areas of Leeds and also South Yorkshire.

He is white, 5ft 8ins tall, with short dark brown hair. He has a number of tattoos including on the backs of his hand and his neck.

Anyone who has seen him or who has any information that could assist officers in tracing him is asked to contact Leeds District Crime Team via 101 or call the independent charity Crimestoppers anonymously on 0800 555 111.